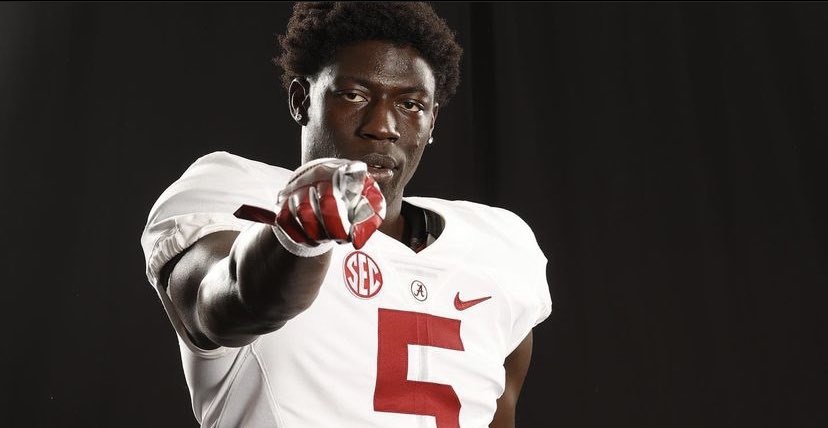 Jaleel Skinner made the decision to flip his commitment from Alabama to Miami and signed with the Canes Friday.

Skinner is rated as a four-star recruit. He played his senior season at IMG Academy, but he is originally from South Carolina. Alabama picked up a verbal commitment from Skinner in October, but he did continued to take visits elsewhere after that.

Miami hosted Skinner for an official visit last weekend, and Mario Cristobal and his staff were able to pull Skinner from the Crimson Tide.