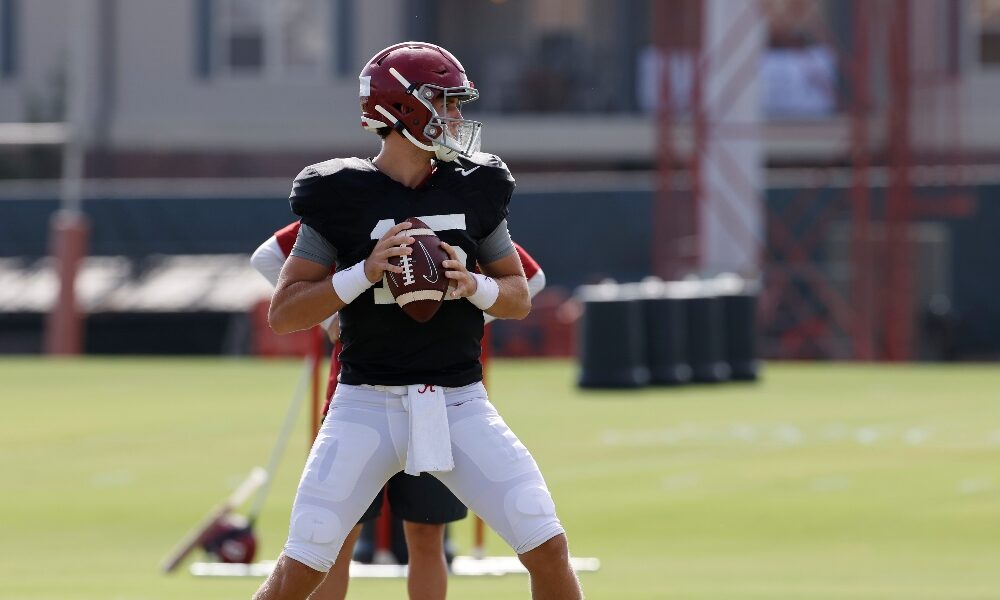 Alabama is down a quarterback just one day after its national championship loss to Georgia.

Sources informed Touchdown Alabama that backup quarterback Paul Tyson has entered the NCAA transfer portal. Tyson himself later confirmed his decision with a post on social media announcing his decision.