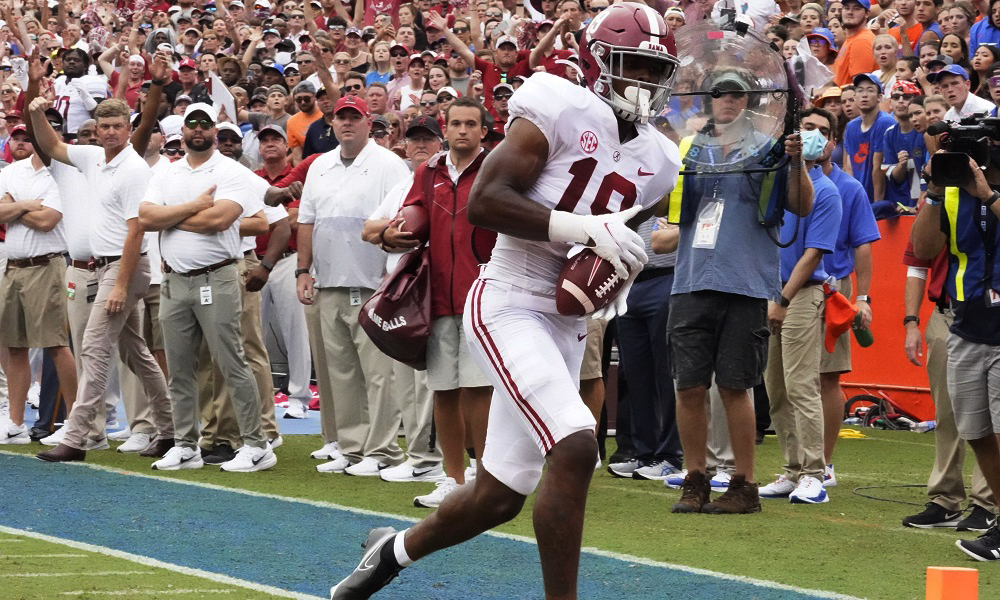 The Chicago native played in every game for Alabama this season.

Story Will Be Updated.