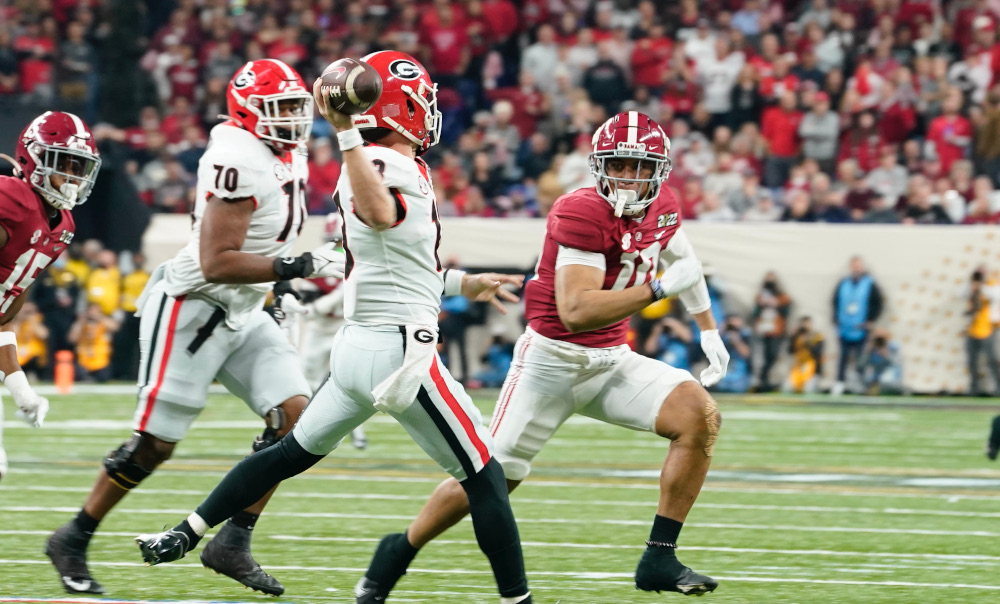 Kirby Smart a national championship to his Alma mater.

Smart was winless in his first four attempts before tonight’s game.

He threw two interceptions, including a pick-six. Alabama had several opportunities in the game, but it could not cash in.

An injury to Jameson Williams in the first half hurt its offensive attack. Georgia shut the Tide off the scoreboard in the third quarter, and Bennett made winning plays for the Bulldogs. Georgia now has its first national championship since 1980.