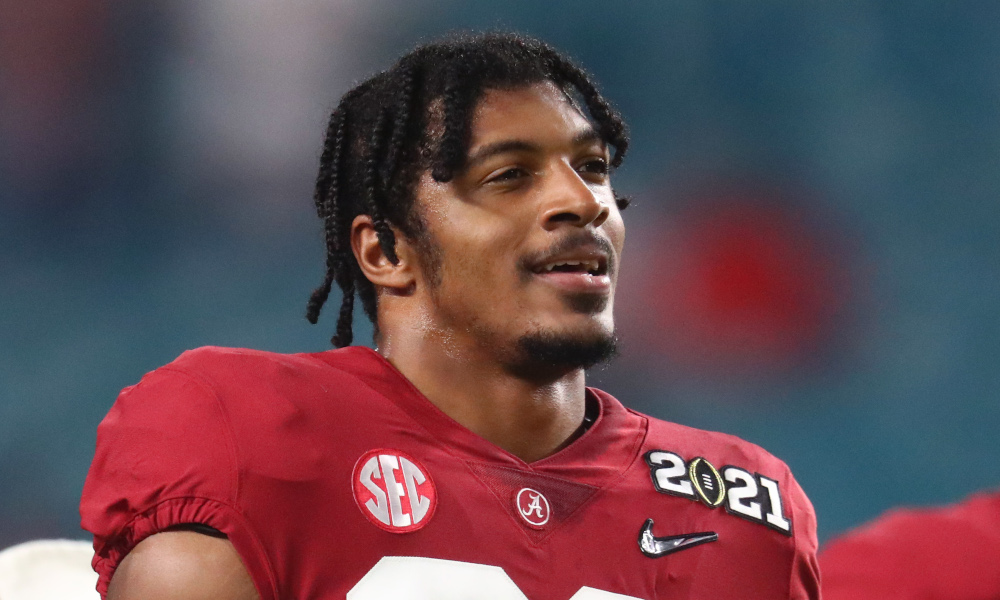 One member from Alabama football is declaring for the NFL Draft.

Respectable sources have confirmed with yours truly of Touchdown Alabama Magazine that Josh Jobe will forgo his final year of eligibility and enter the draft. He is listed as a senior on Alabama’s roster, but the COVID-19 season in 2020 gave athletes an extra year of eligibility. Jobe has chosen to not use the extra year. He played in 12 games in 2021 before a foot injury sidelined him for the postseason. The 6-foot-1, 194-pounder totaled 38 tackles, four pass breakups, and two interceptions at cornerback.

He came to the Crimson Tide as a four-star in the 2018 signing class. Jobe won three SEC Championships (2018, 2020, 2021) and one College Football Playoff National Championship in 2020. He projects as a Day 2 pick (second to third-round) of the draft.