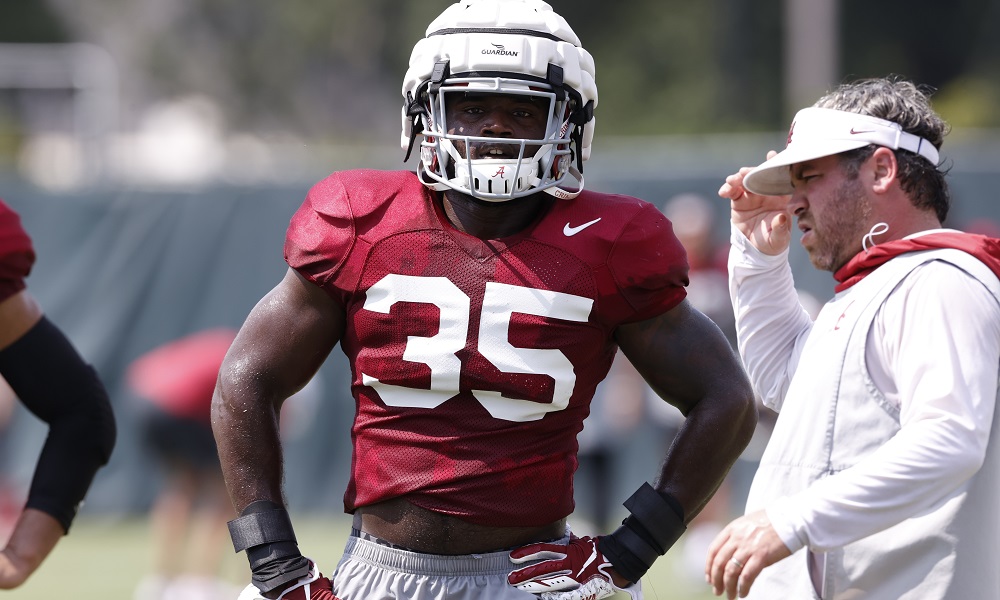 Alabama football loses another name to the NCAA transfer portal.

Shane Lee continues the exodus from the Crimson Tide since Monday. As a Maryland native, Lee came to Alabama as a four-star linebacker in the 2019 recruiting class. He earned the starting job at middle linebacker as a freshman after Dylan Moses suffered a season-ending knee injury in fall camp. Lee made the All-SEC Freshman Team and Freshman All-American Team in 2019.

An injury limited him in 2020 to five games, and Lee played in 10 games for 2021. He totaled six tackles and one quarterback pressure. The 6-foot, 240-pounder is a two-time SEC Championship and a College Football Playoff National Champion.

Other names in the transfer portal for Alabama are below.