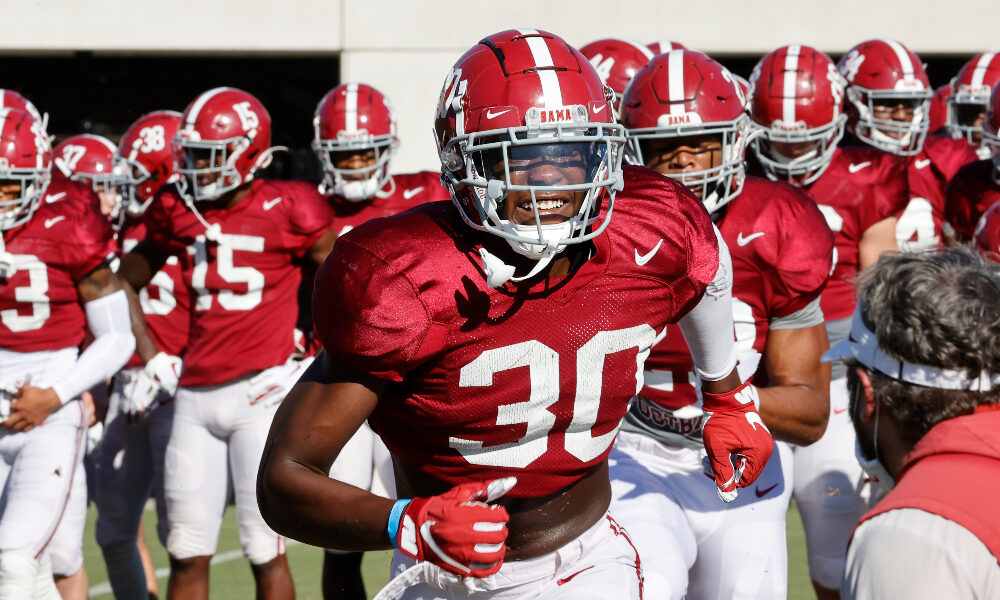 Alabama linebacker King Mwikuta announced on social media that he intends to transfer to Arkansas State to finish out his college career.

A West Point, GA., native Mwikuta arrived in Tuscaloosa in the class of 2019 where he primarily served in a reserve role across his three years at the university. He appeared in 35 games across his career as a linebacker and posted a total of six tackles, 1.0 tackles for loss. This past season Mwikuta was able to score a touchdown on a blocked punt.

As he now becomes a member of the Red Wolves, Mwikuta will be reuniting with former Alabama analyst Butch Jones who served under Nick Saban from 2018-20. In his first season as the head coach, Jones led Arkansas State to a 2-10 record.