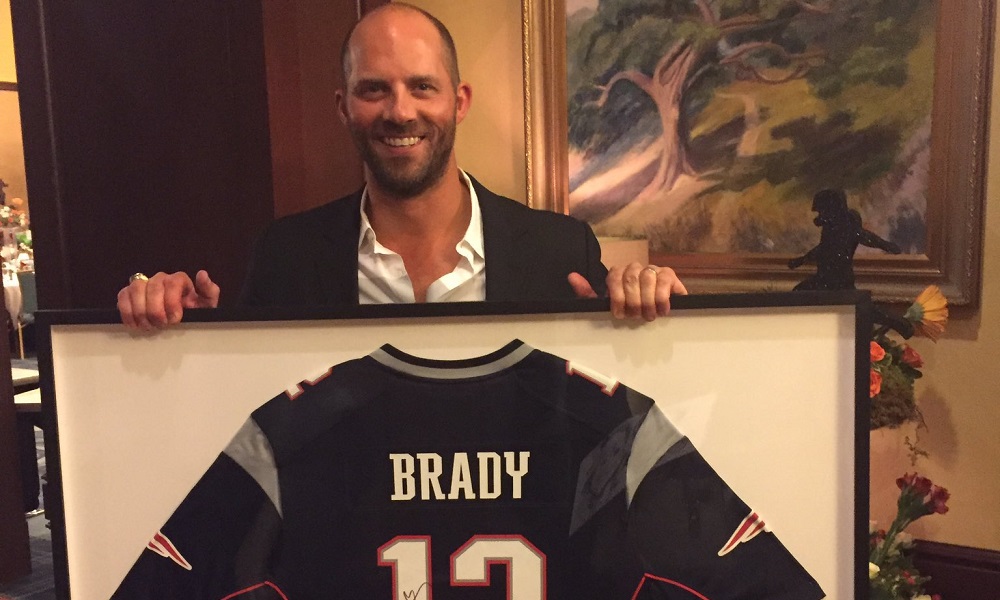 Barker was charged with aggravated assault with a deadly weapon and given a $10,000 bond. Barker’s arrest came after an incident involving his wife and country music artist Sara Evans. Evans was leaving a party at her neighbor’s house where she got in the passenger seat of a friend’s car to ride across the street. As they were passing the driveway, she saw Barker reversing his vehicle at a high rate of speed attempting to hit them, but missed, according to an affidavit of the arrest.

Barker played for Alabama from 1991-1994 and was a part of the Crimson Tide’s 1992 National Championship team.