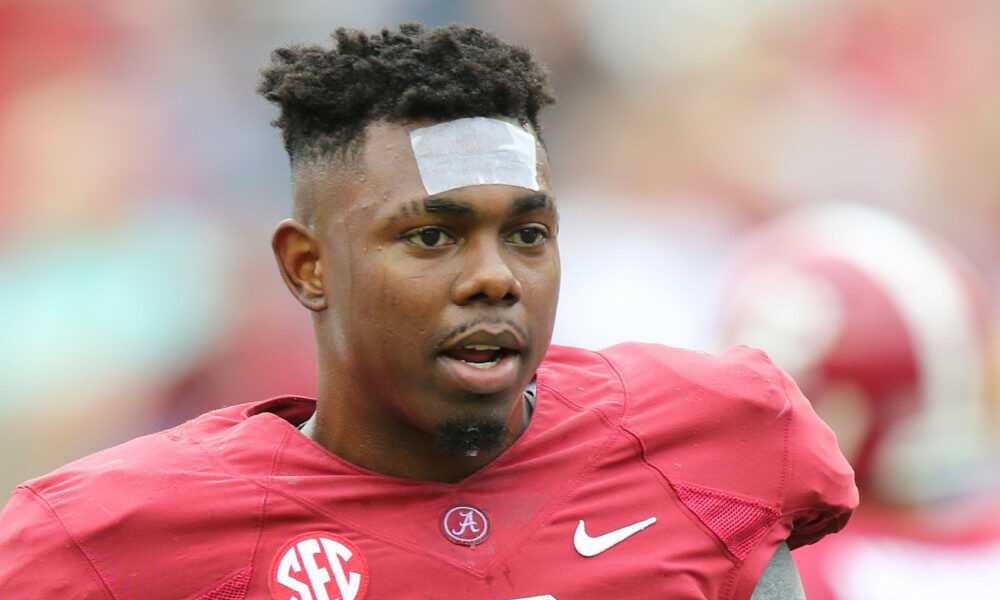 More football is coming to sports fans in April.

The United States Football League (USFL) had its draft on Tuesday and a former Alabama player found a home.

RELATED: Early spring practice positional battles: Who rises to help Alabama in nickel and dime packages in the secondary?

Bradley Sylve, a Louisiana native, got drafted by the Philadelphia Stars. He spent one season with the DC Defenders of the Alliance of America Football League (AAF) in 2019. Despite recording a pick-six that year, Sylve watched the league end abruptly.

This secondary is tough.

Sylve was chosen as the seventh pick in the 11th round of the draft.

He played four seasons at the University of Alabama under Nick Saban. Sylve arrived in the 2012 recruiting class, spending time in the secondary and on special teams. He played in 50 career games, totaling 40 tackles and seven pass breakups. His efforts in the 2014 Iron Bowl versus Auburn helped the Crimson Tide secure a 55-44 victory in a shootout at Bryant-Denny Stadium.