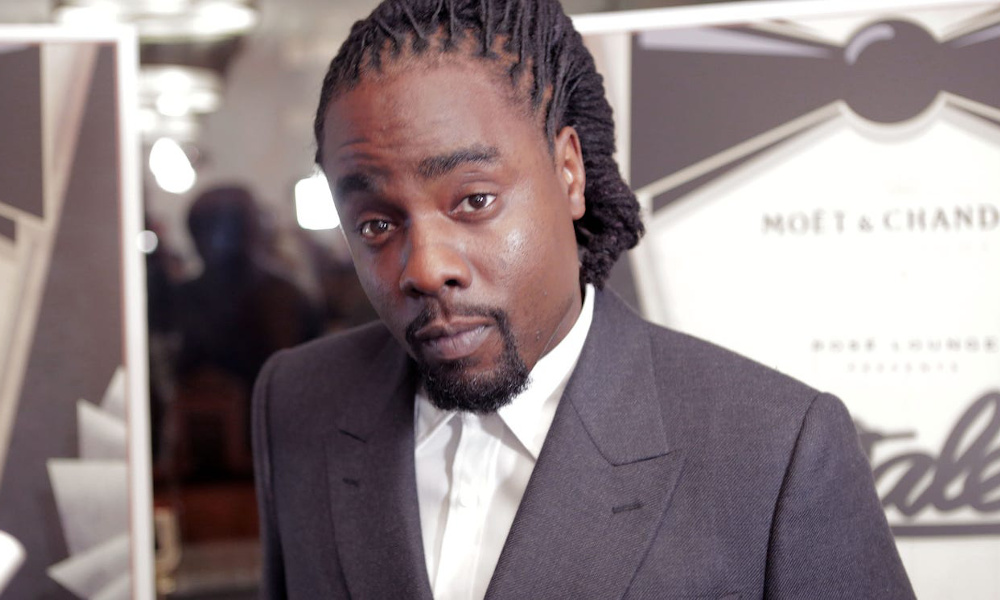 Has Alabama football landed another fan in a highly-profiled rap artist?

Olubowale Akintimehin, better known as Wale, is one of the most influential rappers of this generation.

He’s released six studio albums and several hit songs during his career. Radric Davis, better known as Gucci Mane, is an Alabama football fan. Wale has joined ranks with him, especially with his tweet on Tuesday to social media. The 2013 Grammy Award nominee said he was coming to Tuscaloosa to get some Crimson Tide gear. He’s been in Alabama for three days, but Wale is sporting the Roll Tide.

Imma slide to Tuscaloosa real quick this morning . I need some crimson tide gear. I been in Alabama for three days. I’m pretty much from here now 😭

After coming up short versus Georgia in the CFP National Championship Game, Nick Saban and the Tide look to return to the big stage and finish the job. Alabama begins spring practice on Friday.