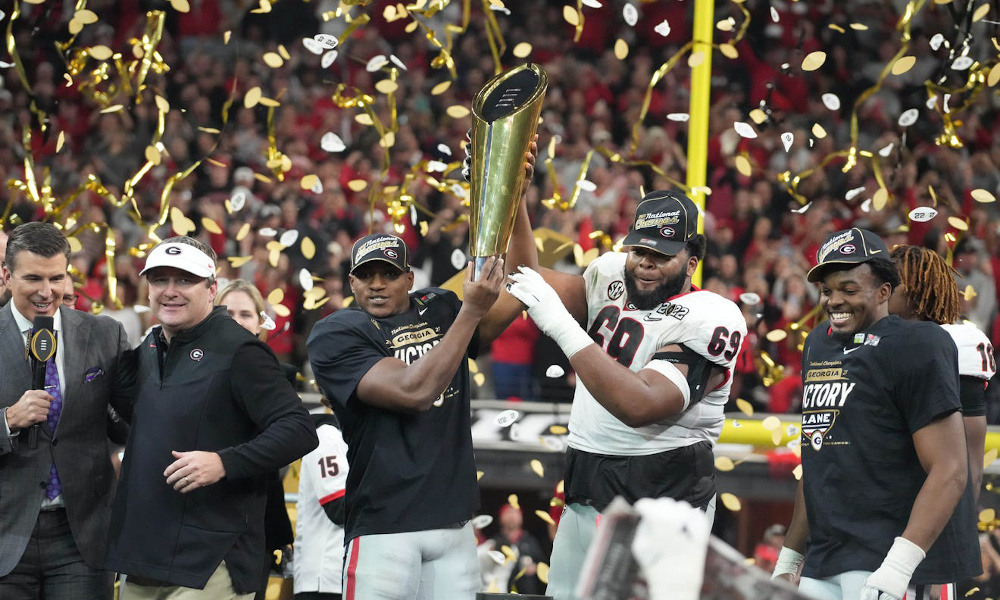 The Georgia Bulldogs and its fans are continuing to cash in off its first national championship in college football since 1980.

Georgia fans love the conversation, but has its program passed Alabama football in multiple categories?

Mike Griffin, a Bulldogs beat writer for DawgNation, thinks so. He told ESPN’s Paul Finebaum that Georgia has jumped over the Crimson Tide in multiple categories under Coach Smart. 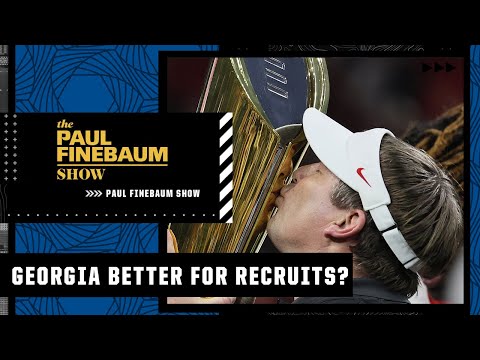 “They beat Alabama head-to-head,” Griffin said. “They beat them at the combine, and they are going to beat them in the draft.”

“After the NFL Combine performance, I have never seen a program dominate at the combine like Georgia did,” he said. “You have a 341-pound guy running a 4.78 40-time.”

When it comes to the future of the Bulldogs’ program, Griffin said the performance of the 14 players at Lucas Oil Stadium has everything to do with it.

“These recruits saw that these players went to Georgia and not Alabama, and they were able to develop into first-round projected players,” Griffin said. “Alabama had the market cornered on that. If you wanted a slam dunk, sure fire place to go to be developed for the NFL, it was Alabama. That still holds true, but now there’s an option. Now, you have this Georgia program.”

“If Georgia can get 14 players drafted to tie LSU’s record from 2020 or even break it with 15, that’s going to travel,” Griffin said. “That is going to say a lot to recruits that you know what, you can go to Georgia, you can get paid, you can be on a billboard if you are a backup quarterback, and you can be drafted and developed into a first-round talent.”

Smart delivered the Bulldogs a national title, but can he sustain the success?

Dabo Swinney beat Saban in two national championship games, but he has not won since then.

He failed to get Clemson to the College Football Playoff in 2021. Swinney is finding out how hard it is to sustain success at the highest level.

The pressure is on Smart to have Georgia in the CFP National Championship conversation each year, regardless of what’s happening at the program. We will see what happens in the fall, especially if Alabama and Georgia play again for the national title.