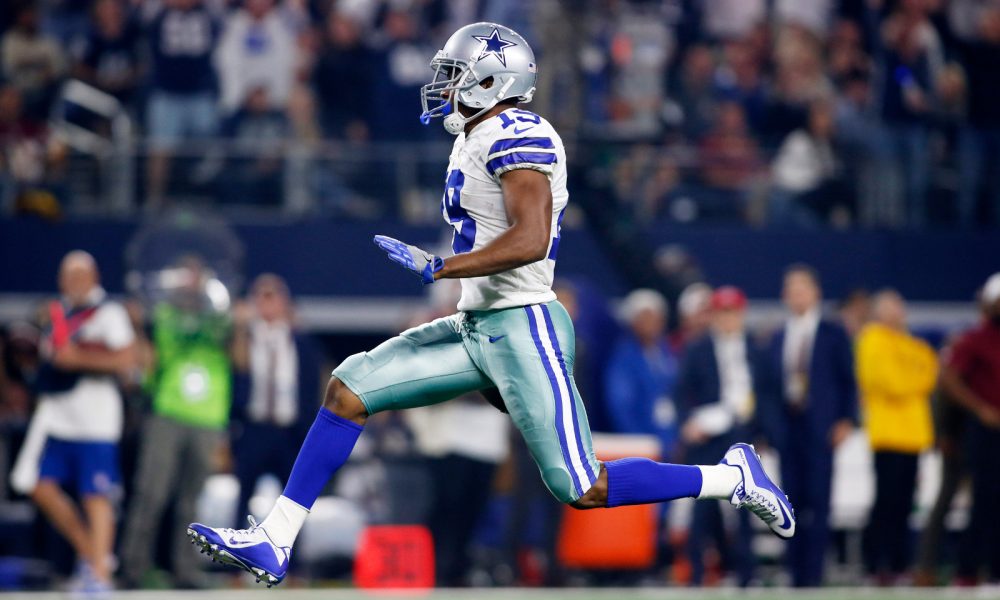 Amari Cooper spent three and a half years with the Dallas Cowboys, but now he moves back to the AFC.

According to ESPN’s Adam Schefter, the Cowboys traded Cooper to the Cleveland Browns today.

Dallas gets a fifth and sixth-round pick for Cooper in the coming NFL Draft. Cooper got selected in the first round (No. 4 overall) of the 2015 NFL Draft to the Oakland/Las Vegas Raiders. He was traded to the Cowboys in 2018. He posted back-to-back 1,000-yard seasons in 2019 and 2020.