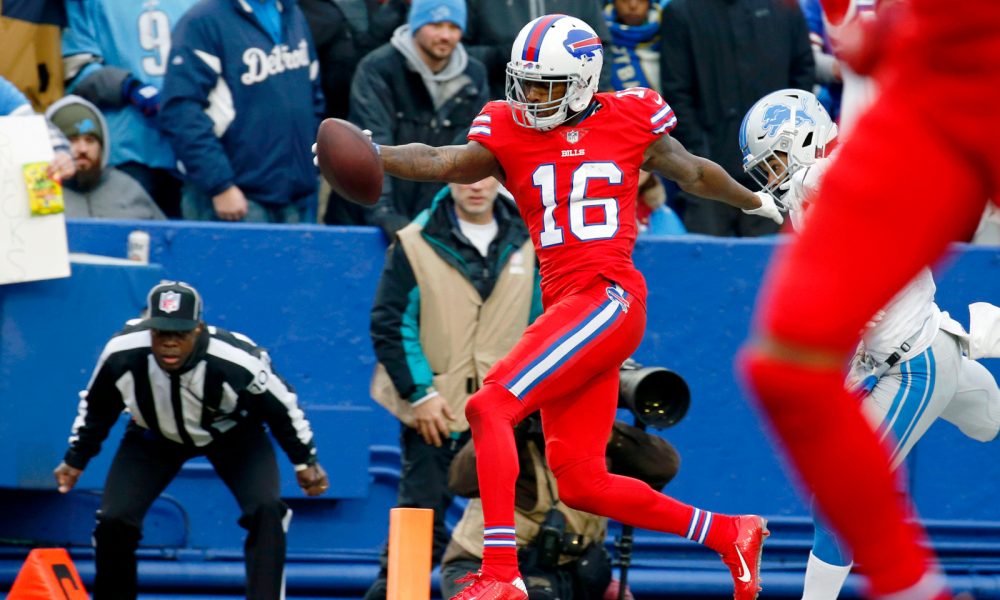 Brian Daboll is getting a wide receiver he had at Alabama as the new head coach of the New York Giants.

Robert Foster signed with the team today, according to SportsTrust Advisors. Foster’s agency put the news out on Twitter as the 27-year-old joins his new team. Foster arrived in the Crimson Tide’s 2013 recruiting class as a five-star from Pennsylvania.

Injuries prevented him from becoming impactful, but the speedy receiver did catch 14 passes for 174 yards and one touchdown in 2017 under Daboll as offensive coordinator. The 6-foot-2, 196-pounder clocked a time of 4.41 seconds in the 40-yard dash at the 2018 NFL Scouting Combine. He was not selected in the NFL Draft, but Foster has carved a decent career. He spent two seasons with the Buffalo Bills (2018-19) and one year in Washington (2020). He bounced around on the practice squads for the Green Bay Packers (2020), Miami Dolphins (2021), and Dallas Cowboys (2021). Foster has 32 catches for 642 yards and three touchdowns.

RELATED: Nick Saban loses a staffer from Alabama to a Big Ten program

We will see if the reunion of Foster and Daboll helps the receiver become a playmaker in the pros.