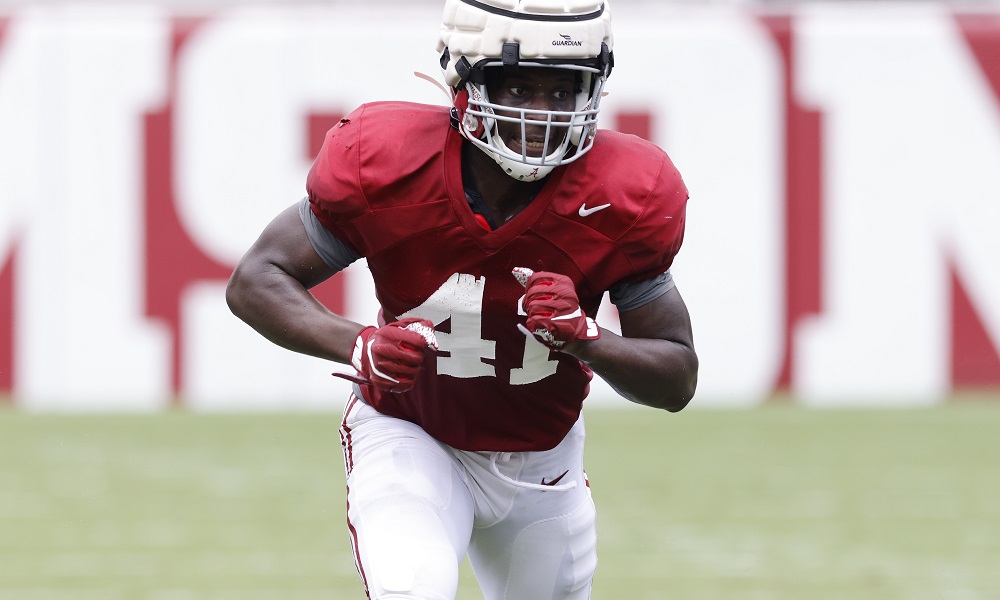 Names such as Will Anderson, Dallas Turner, Jordan Battle, and a few others have made a name for themselves among coaches, fans, and their teammates. The Crimson Tide has other players, but they have not generated much conversation. Spring practice gives them a chance to show their skills. Alabama fans want to see more players rotated in on defense to create success.

RELATED: WATCH: The reason why Eli Ricks will be one of Alabama’s starting cornerbacks

After having a week off for spring players, the football team returns to practice next Monday.

In Friday’s segment from In My Own Words, Stephen Smith of Touchdown Alabama Magazine profiles four defensive players for Alabama that people need to watch. 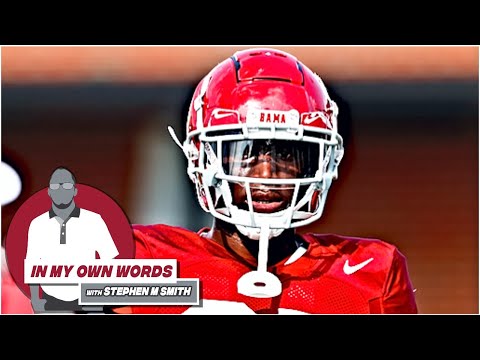