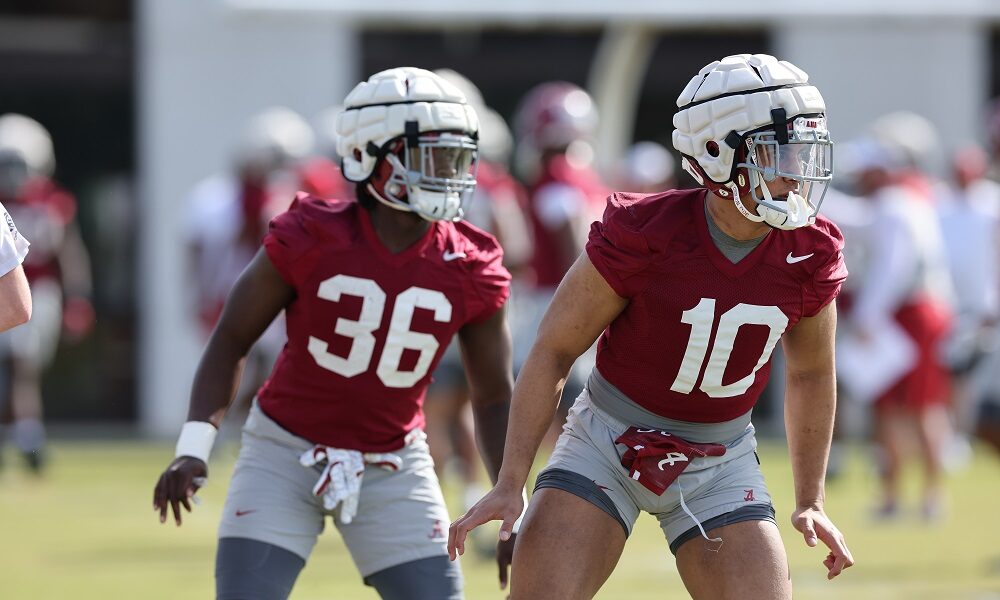 Will Anderson has Alabama fans excited about a dominant defense in the fall, but how elite will it be?

We have seen improvement under Pete Golding since 2018, but it has not been the show-stopping performances of defensive units under Kirby Smart and Jeremy Pruitt. Crimson Tide supporters want to see the return of its team shutting opponents down on the field, and it has the veteran leadership to do it.

On Monday, Patrick Dowd and I of Touchdown Alabama Magazine highlighted the expectations for Alabama’s defense via In My Own Words.

We discussed the potential of this year’s group playing to a standard of dominance. 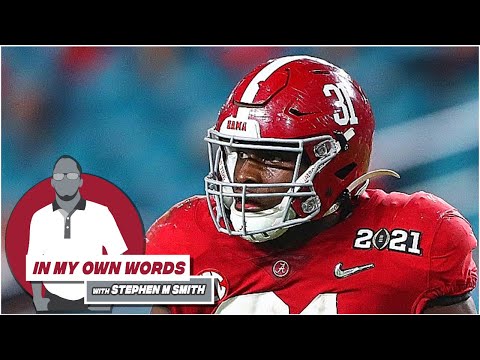