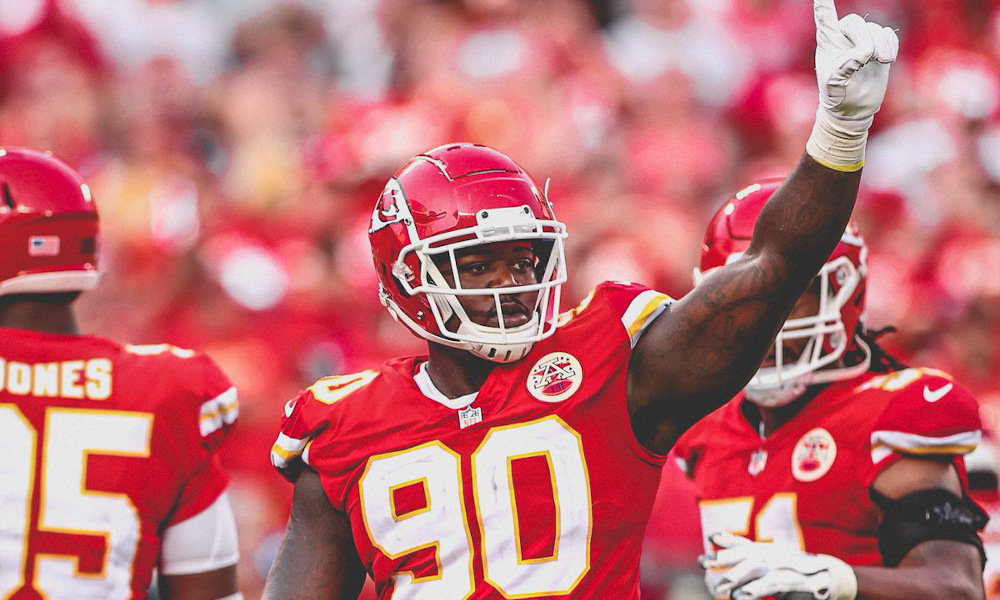 Jarran Reed is on his third NFL team in seven seasons.

He spent 2021 with the Kansas City Chiefs and is on the move after one year. According to NFL Network’s Tom Pelissero, Reed is signing to the Green Bay Packers after visiting them today. The 6-foot-3, 313-pounder totaled 43 tackles, 2.5 sacks, two forced fumbles, and a fumble recovery in 17 games with the Chiefs. He’s played in 89 games as a defensive lineman.

The #Packers are signing DT Jarran Reed, per source. He was there on a visit today.

Reed got selected in the second round (No. 49 overall) of the 2016 NFL Draft by the Seattle Seahawks.

He brings a veteran presence and production to the Packers’ defensive line. Reed has 217 tackles, 23.5 sacks, three forced fumbles, two fumble recoveries, and six pass deflections in his career. Before turning pro, he played at the University of Alabama under Nick Saban from 2014 to 2015. As a junior college transfer, Reed became a fan favorite on the defensive line in Tuscaloosa.