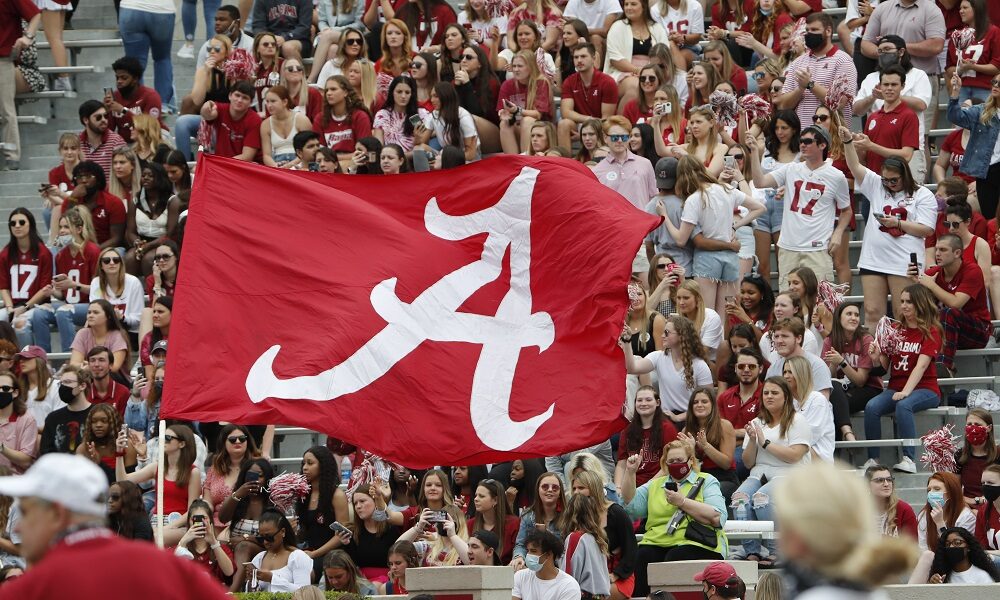 Alabama football is going through spring practice, but the fans are ready for this season.

The Crimson Tide returns veteran leadership and has young talent on its roster. Alabama’s regular-season schedule has some intriguing matchups, but it has the opportunity to run the table to a national championship. Several players turned down an opportunity for the NFL Draft to come back to school for unfinished business.

The Tide will welcome a CFP National Championship rematch with Georgia, should it happen, but its fans have voted on the opponent it is the most pumped up to face. Touchdown Alabama Magazine conducted a poll on Twitter and 417 fans voted. Texas A&M earned 63 percent of the votes. Jimbo Fisher and the Aggies defeated the Tide, 41-38, at Kyle Field in College Station, Texas. Alabama suffered mistakes in last year’s contest, and it cost it the game.

Which game are you most pumped for this season?

Fans want revenge against Texas A&M as the matchup will be at Bryant-Denny Stadium.