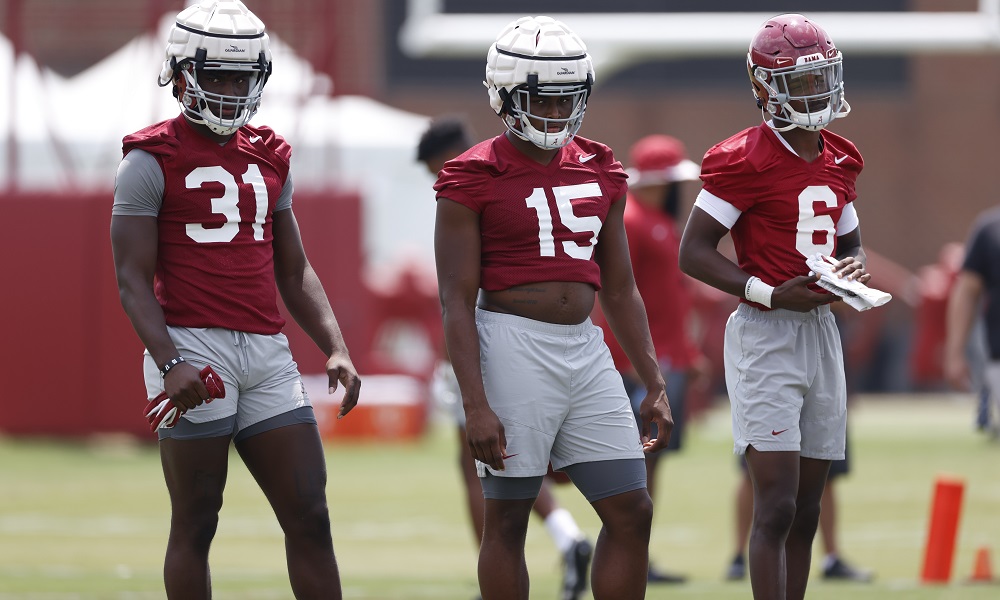 Crimson Tide fans hope so as the two will start together as outside linebackers.

Alabama’s had two elite sack specialists on the same team in its history. Eric Curry and John Copeland terrified quarterbacks in the 1992 season, combining for 21 sacks to have an undefeated national championship. Ryan Anderson and Tim Williams meant business in 2015, totaling 16.5 sacks in assisting the Tide to a national championship. Anderson and Turner recorded 26 of Alabama’s 52 sacks in 2021. Nick Saban is expected to have an elite defense in the fall, and it starts with Anderson and Turner.

On Wednesday, Stephen Smith of Touchdown Alabama Magazine discussed Anderson and Turner via In My Own Words. 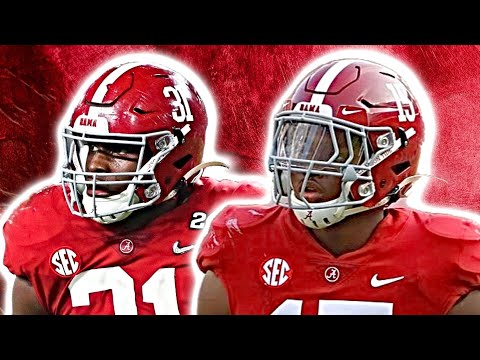 He sees the duo combining for 30 sacks, and the team getting 60 as a whole. We will see what happens this season.