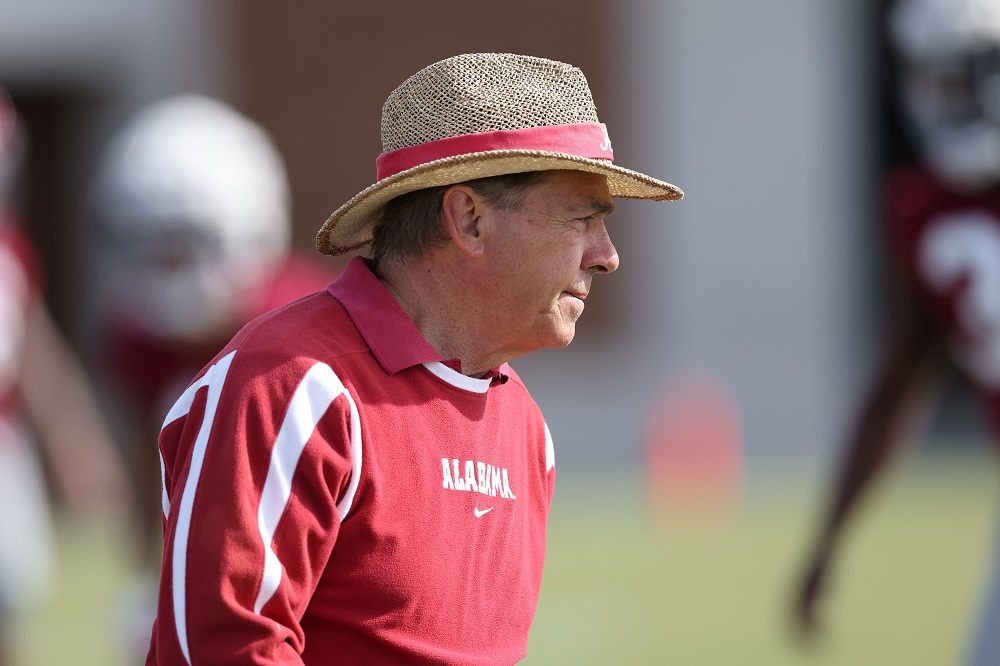 Alabama football is in spring practice, but its fans are excited about the upcoming season.

It did not capture a College Football Playoff National Championship in 2021, and several players chose to return to school for “unfinished business.” As we get a look at which players will buy into the program, the Crimson Tide has a chance to run the table with the regular-season schedule it has for the fall. Nick Saban’s group will have some intriguing games, but Stephen Smith of Touchdown Alabama Magazine sees only three highly-anticipated matchups. He broke them down on Monday via In My Own Words. Alabama has grown accustomed to a marquee season opener, but this season will start versus Utah State in Tuscaloosa. 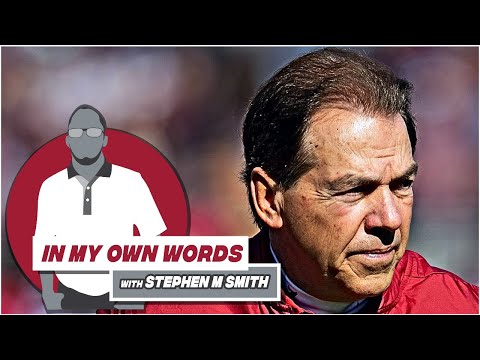