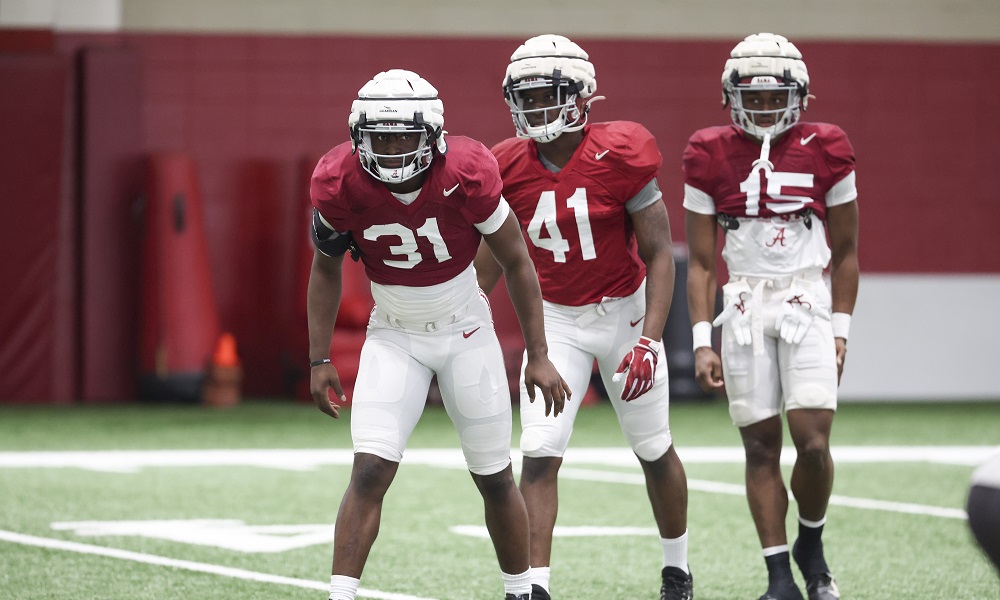 Does Alabama football have a linebacker room that can get it to a national championship?

The Crimson Tide suffered a loss to Georgia in the College Football Playoff national title matchup, but it returns an experienced room of inside and outside linebackers. Henry To’oto’o and Jaylen Moody are the leaders on the inside. To’oto’o finished the 2021 campaign with 113 total tackles. Moody is back as a fifth-year senior and someone that knows Alabama’s whole defensive system.

Deontae Lawson and Kendrick Blackshire are next up. Demouy Kennedy, Ian Jackson, Jihaad Campbell, and Shawn Murphy will factor into the rotation at the position. The Tide has an elite trio of outside linebackers in Will Anderson, Dallas Turner, and Chris Braswell. All three will create sacks and frustrate quarterbacks in the fall. Alabama may have a package with all three guys on the field together. Quandarrius Robinson, Keanu Koht, and Jeremiah Alexander will be in the mix as pass rushers for the Tide.

Nick Saban’s national championships at Alabama have come with dominance in the linebacker room.

On Friday, Stephen Smith of Touchdown Alabama Magazine discussed the linebackers via In My Own Words. He said if To’oto’o and Moody can play well together, the Tide will have a championship defense. We will see what happens. 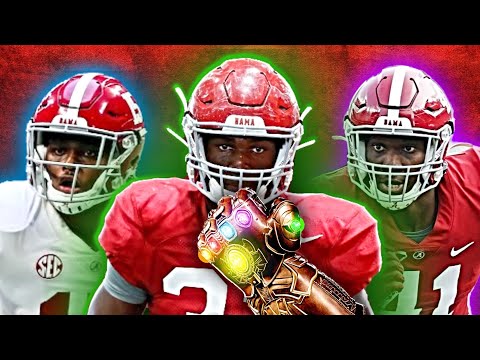