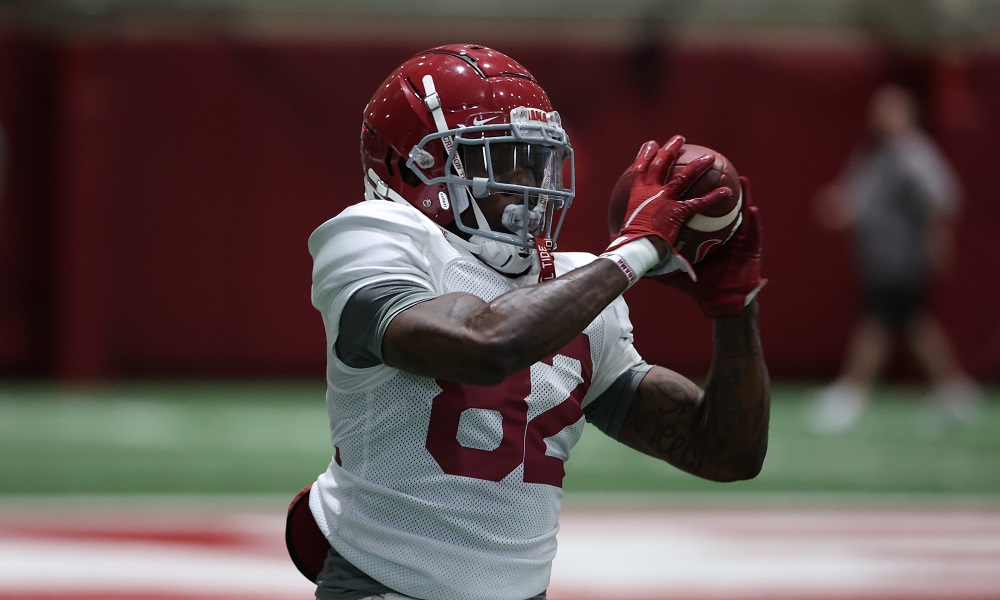 Four of its five new additions are on offense, including two wide receivers. The addition of Tyler Harrell gives the Crimson Tide nothing but speed at the receiver position. Nick Saban essentially has a 4×100 meter relay team on a football field.

Harrell, Jermaine Burton, Christian Leary, JoJo Earle, Aaron Anderson, Kendrick Law, Isaiah Bond, and Kobe Prentice have the speed to get off press coverage, separate from defensive backs, and create instant offense. Saban warned college football that the portal would not be fair for every school. He’s made it work to Alabama’s advantage and is looking for a national title in the fall.

Last week, Stephen Smith of Touchdown Alabama Magazine broke down how impressed he is with Harrell via In My Own Words. 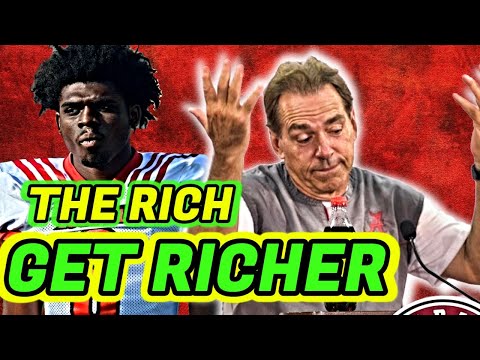 This group of receivers could make Bryce Young the first player since Archie Griffin (Ohio State, 1974 and 1975) to repeat as the Heisman Memorial Trophy winner.