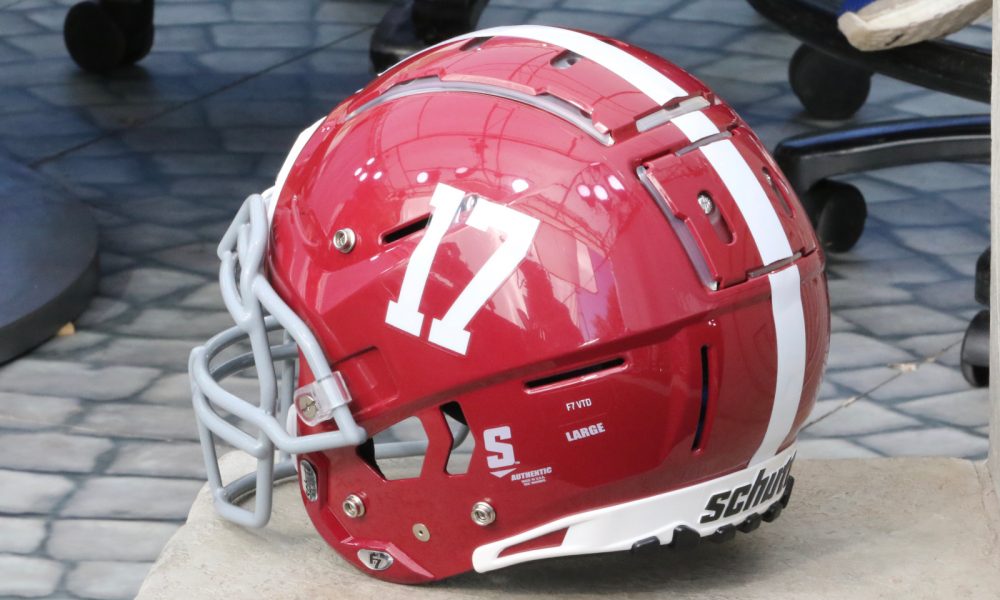 Former Alabama tight end Caden Clark is headed back to his home state as he announced on social media that he will transfer to Akron. Clark originally entered the NCAA transfer portal back during the middle of spring practice.

Clark joined the Crimson Tide last year but did not appear in any games during the 2021-22 season. He was a 3-star recruit from the class of 2020 but would later enroll in 2021.