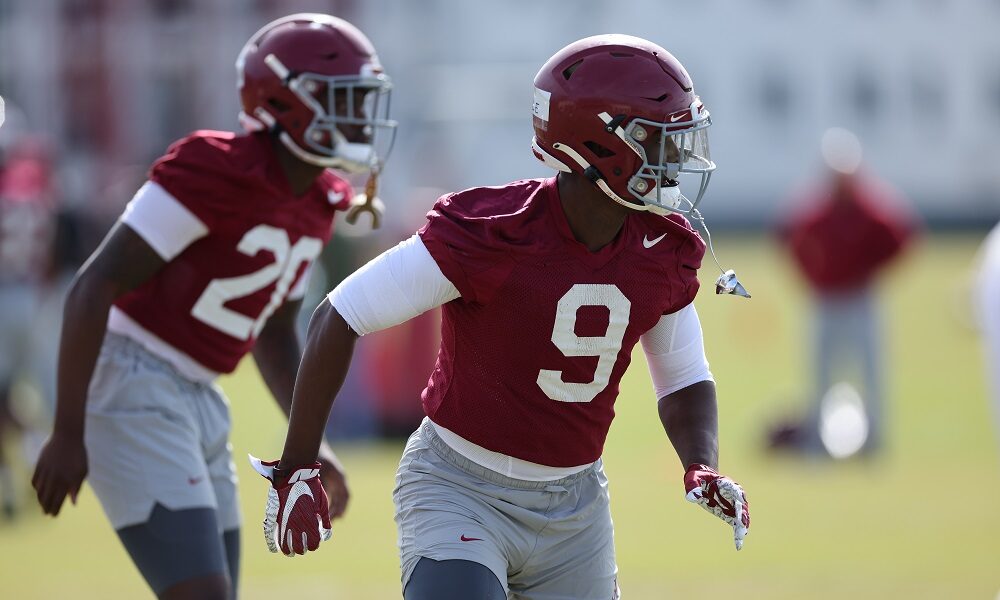 Jordan Battle and DeMarcco Hellams could have pursued the NFL Draft, but they decided to return to the Crimson Tide for their senior seasons. Alabama brought over Eli Ricks as a transfer from LSU, and it has Kool-Aid McKinstry, Khyree Jackson, Brian Branch, and Malachi Moore as experienced players. Nick Saban had elite defenders on the field in the secondary during its national championship seasons, and he looks to have a dominant group this year. It will be interesting to see how the players perform against some of the best wide receivers in college football. Alabama fans want to see excellence in action.

On Wednesday, Stephen Smith of Touchdown Alabama Magazine discussed the secondary and how good it can become via In My Own Words. 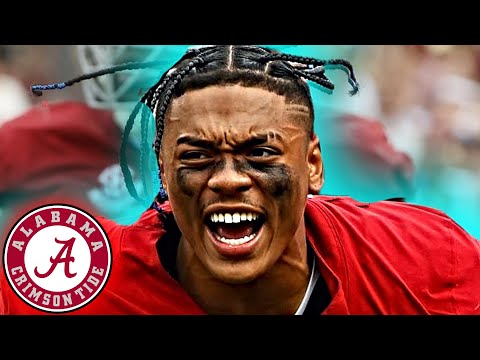 He believes that a healthy Malachi Moore could unlock this group to be very dangerous.

Be sure to subscribe to TDA on YouTube for all the latest coverage on Crimson Tide football.