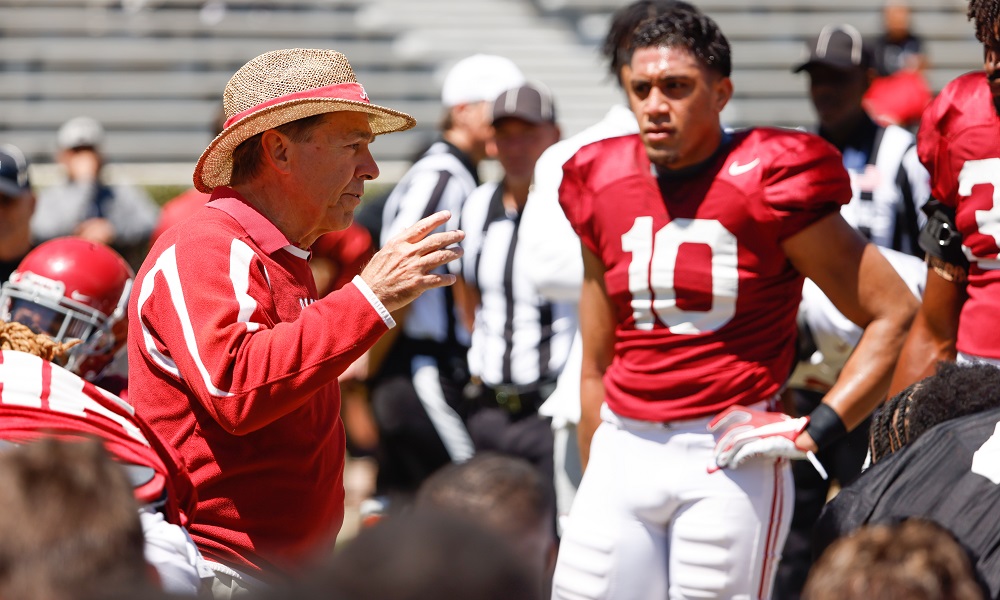 Alabama football is going after a national championship in the coming fall.

The Crimson Tide suffered a loss to Georgia in the College Football Playoff National Championship Game, but it returns veterans and young players who are prepared to dominate. Georgia would be the media’s pick as the biggest threat to Alabama for this season, but has Kirby Smart retooled his roster? The Bulldogs lost several players to the NFL Draft and most from its defense.

If not Georgia, some believe Texas A&M is the biggest threat to the Tide. Jimbo Fisher defeated Nick Saban in 2021 at Kyle Field in College Station, Texas. The Aggies brought in the No. 1 recruiting class for this year, and national reporters feel like Texas A&M is on the rise. Alabama will host the Aggies in the fall at Bryant-Denny Stadium. Texas A&M wants back-to-back wins over Saban.

Lane Kiffin and Ole Miss will host Alabama in Oxford, Miss. The Rebels have to replace Matt Corral at quarterback, but Kiffin’s offensive style makes Mississippi a wild card in facing Alabama. If Ole Miss has a good enough defense, that game will be fun.

On Monday, Stephen Smith of Touchdown Alabama Magazine dove into the conversation of Alabama’s biggest threat via In My Own Words. 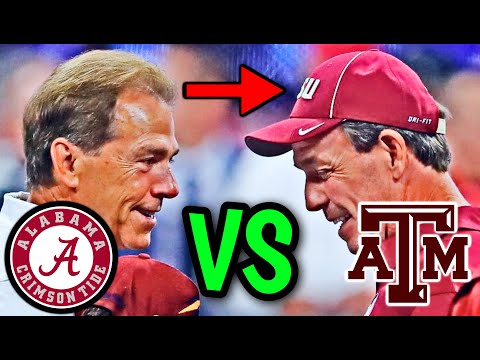 We will see who gives the Crimson Tide the most issues in the fall.