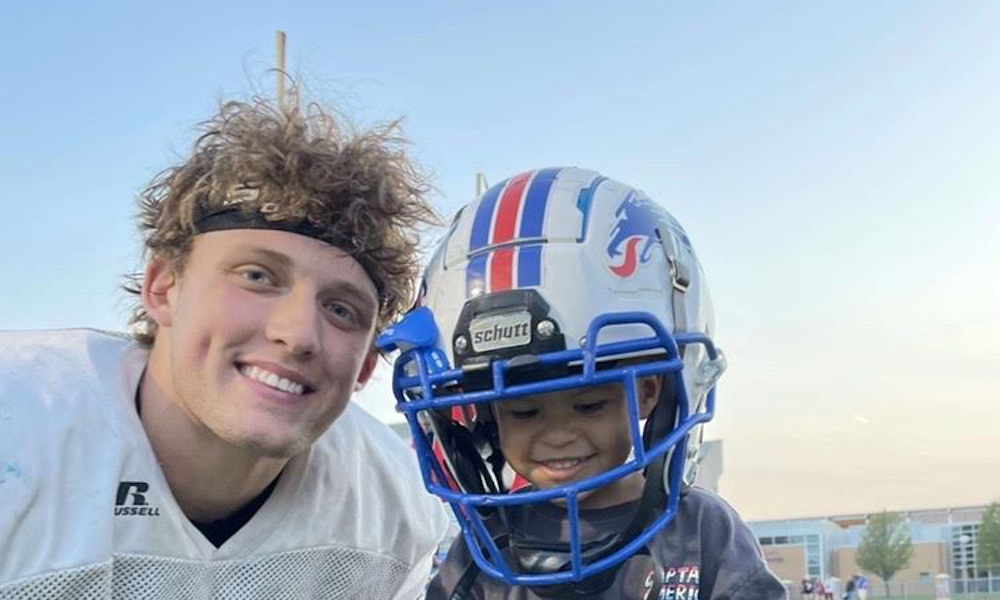 Alabama football has a tight end that prides itself on doing the dirty work up front.

Miles Kitselman, a Kansas native, comes over from Hutchinson Community College. The 6-foot-6, 250-pounder committed to the Crimson Tide from the transfer portal for the 2022 class. He will join the Tide in the summer for classes. Kitselman is a great run blocker, and he sets up receivers to make plays with his blocking on the perimeter. Alabama has not had a tight end manhandle defenders with physicality in a while. Kitselman brings a hard hat mentality that Coach Nick Saban should enjoy on the roster.

He spent time with Stephen Smith of Touchdown Alabama Magazine in Friday’s airing of In My Own Words.

Kitselman spoke about the pride he takes in blocking for his teammates. 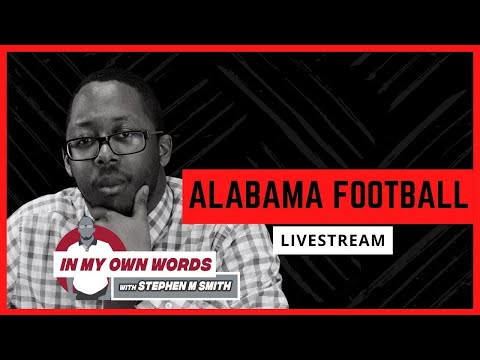 *Kitselman talks about the pride he takes as a blocker at the 32:35 mark

“I don’t think there is anything I enjoy more than in this world than moving a man from point A to point B and giving my teammates the best opportunity,” Kitselman said. “Whether it is a running back breaking off my hip or a wide receiver open on a screen pass, a lot of players want all the glory, but where I take my pride is moving that defensive player from point A to point B and allowing my teammates to have an opportunity to do something with it. There is nothing that I enjoy more than blocking.”

Kitselman looks to expand his game as a receiver, but his willingness as a blocker will bring a toughness to Alabama’s rushing attack.

He is about hard work and effort, and “The Process” is built on both. Jahmyr Gibbs could be a 1,000-yard rusher behind Kitselman and other backs may have success too. Crimson Tide fans are looking forward to seeing what Kitselman does.