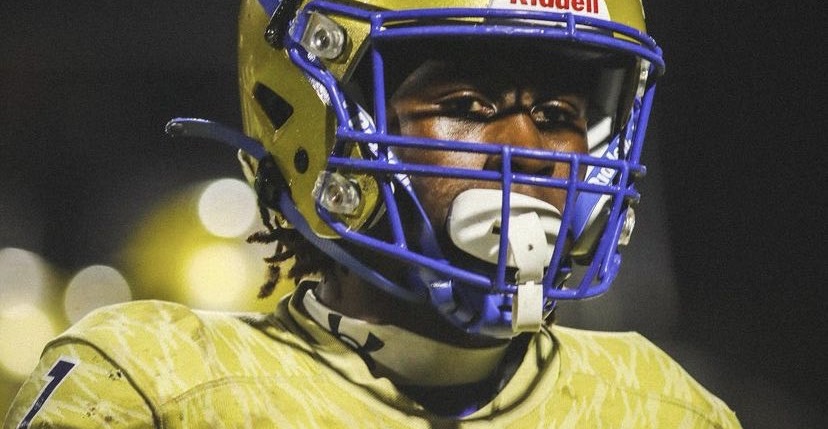 Ja’Keem Jackson picked up an offer from Alabama football Tuesday after the Crimson Tide watched him perform at spring practice.

“I was very excited because Alabama is one of the top teams in college football,” Jackson told Touchdown Alabama. “It is very exciting to get an offer from them. They produce a lot of NFL players, and they have a great football program. I was shocked to get the offer because I grew up watching them. It is a blessing.”

The Florida product went on to give his thoughts on Nick Saban.

“Coach G came to my school practice, and he recorded my drills from start to finish,” Jackson said. “Coach said he like my length, my ball skills and that I am physical at the line of scrimmage. He also likes that I have smooth hips.”

At 6-foot-1 and 180 pounds, Jackson has a lengthy frame. Osceola used him on both sides of the football during the 2021 football season.

Jackson plans to visit Alabama in the future.