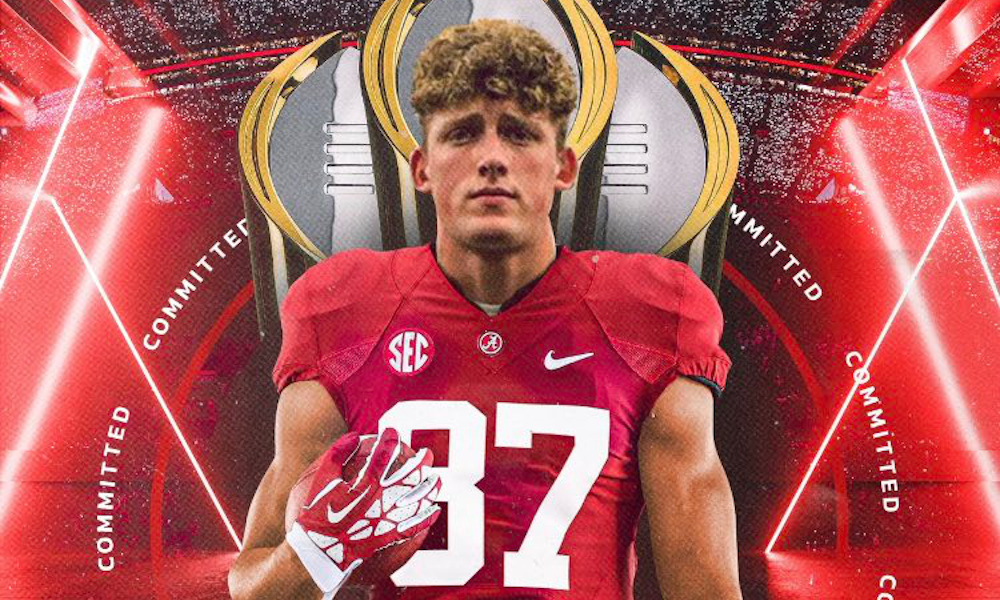 Alabama fans wanted Nick Saban to poach a tight end from the NCAA transfer portal, and the Crimson Tide’s head football coach responded by getting talent from the junior college ranks.

Miles Kitselman, a native of Lyndon, Kan., will arrive at the University of Alabama in the summer for classes to join the 2022 group. He comes from Hutchinson Community College and brings a skill set that the Tide needs. The 6-foot-5, 250-pounder is an exceptional blocker in the run game, pass protection, and screens to wide receivers. He excels at gaining leverage on defenders and moving them out of plays. Alabama has not had that type of physicality at the tight end position in a few years. 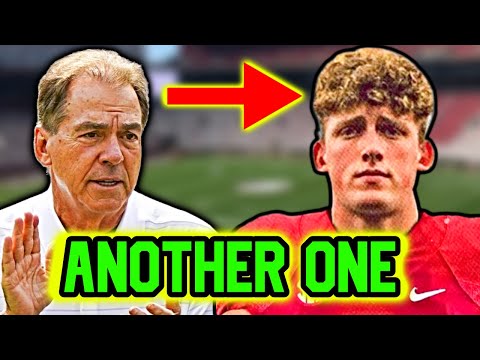 Kitselman can line up as an inline blocker, H-back, or split outside.

He runs a 4.75 in the 40-yard dash, per his Twitter profile. Kitselman possesses the speed to get open, catch passes, and make plays. Cameron Latu returns as Alabama’s most experienced tight end, setting the school’s single-season record for touchdown catches (eight) at the position in 2021. Coach Saban and Joe Cox (tight ends coach) will develop Robbie Ouzts, Elijah Brown, Amari Niblack, and Danny Lewis, but having Kitselman fills a need on offense.

Saban can take his time developing others as Kitselman will assist Bryce Young in his opportunity to repeat as the Heisman Trophy winner.