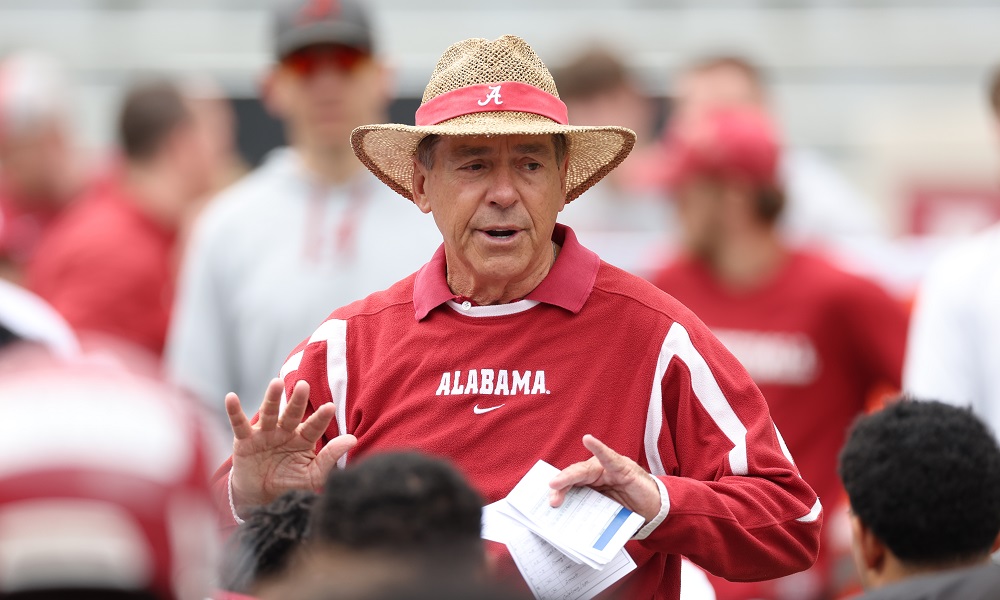 Alabama came close to a national championship in 2021, but it fell short to the Georgia Bulldogs.

Two sophomores led a young team last year, but the Crimson Tide has a veteran squad now. It is expected to have an elite defense and an offense at the top of college football. Nick Saban hired assistant coaches in the offseason with expertise in their respective areas. Alabama should have a successful season in the fall, but is this year a ‘championship or bust’ situation for the Tide?

Some fans believe it is because of the players returning, freshmen coming in, and players pulled from the transfer portal.

On Wednesday, Stephen Smith of Touchdown Alabama Magazine dove into the conversation via In My Own Words. 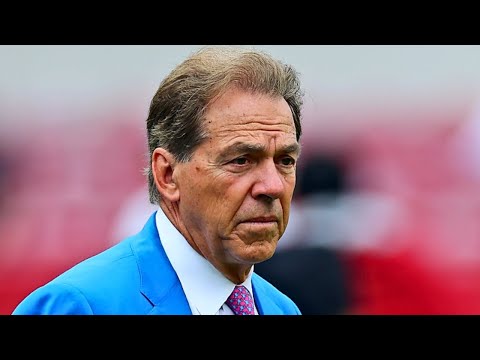 Smith gave three reasons why this fall is looked at as a championship or bust by Tide fans. Coach Saban knows a seventh national championship at Alabama puts him over Paul “Bear” Bryant for most all-time in school history.