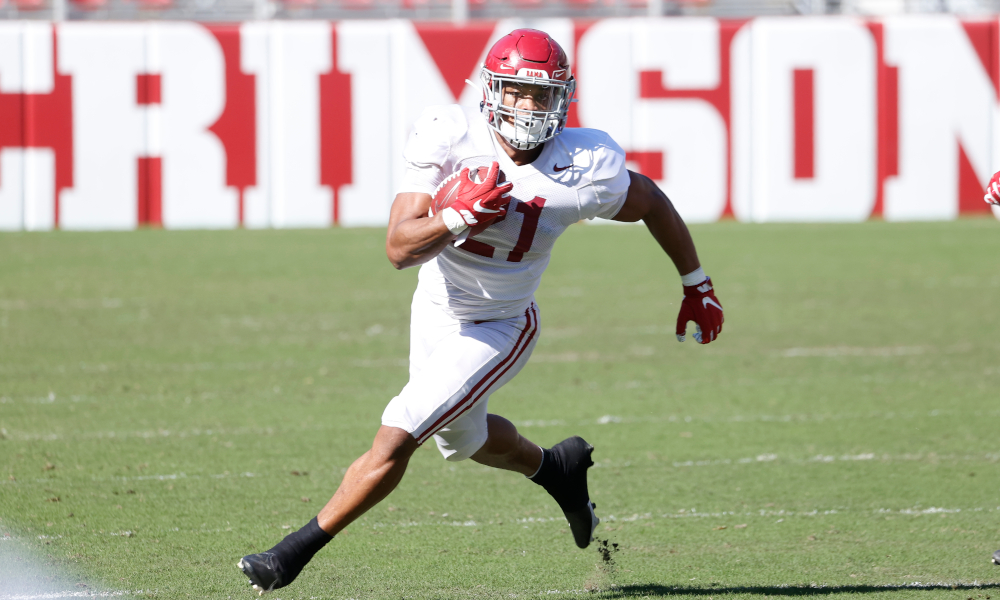 Alabama players will return to campus soon for summer classes and team workouts.

Several athletes have been working with trainers and private coaches in the offseason. Jase McClellan, Traeshon Holden, Tim Kennan III, Malachi Moore, Brian Branch, and Kool-Aid McKinstry have been grinding. All want to produce marquee numbers in their respective positions. The Crimson Tide fell short of a national title in 2021, so the players want to redeem themselves.

McClellan eyes an opportunity to be the starting running back. Holden is preparing to pop this year as a wide receiver. Moore, Branch, and McKinstry look to make Alabama’s secondary elite. Kennan is pushing for playing time on the defensive line.

Last week, Stephen M. Smith of Touchdown Alabama Magazine discussed players getting work in via In My Own Words. 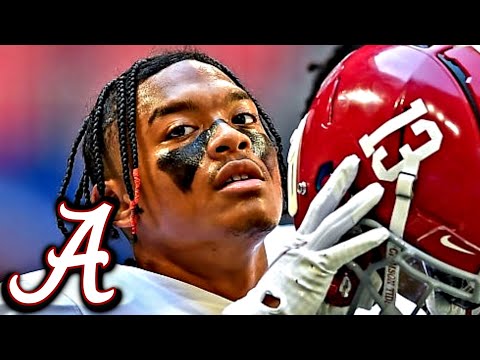 Alabama has developed leaders on this team, and the focus is a national championship.