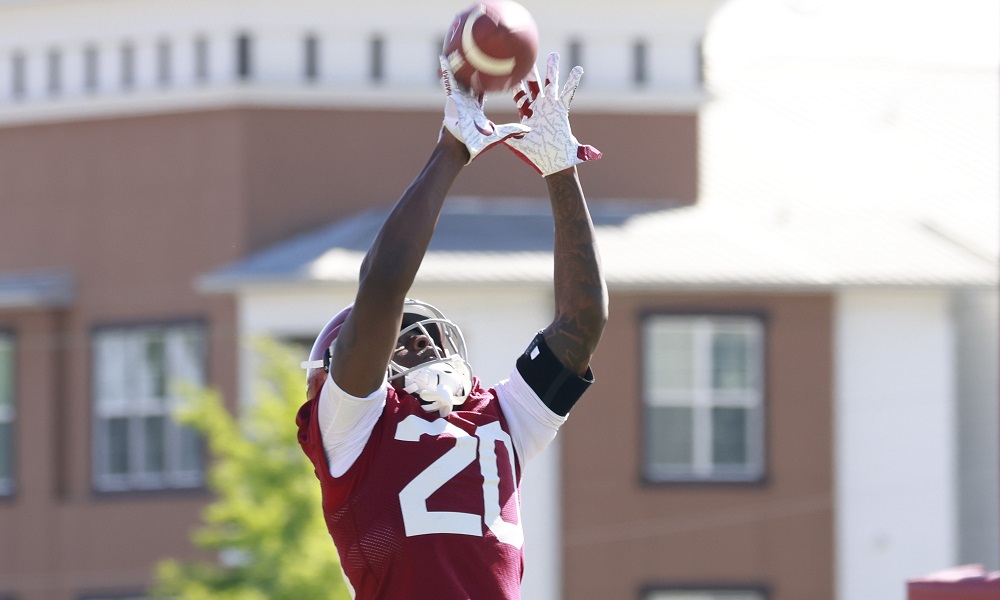 Kaine Williams was one of 18 scholarship athletes to enter the transfer portal for Alabama football this offseason.

Williams, a Louisiana native, has committed to the University of Nebraska. He announced the Big Ten program as his transfer destination Sunday morning via Twitter. Williams arrived as a four-star safety in the Crimson Tide’s top-ranked 2021 class.