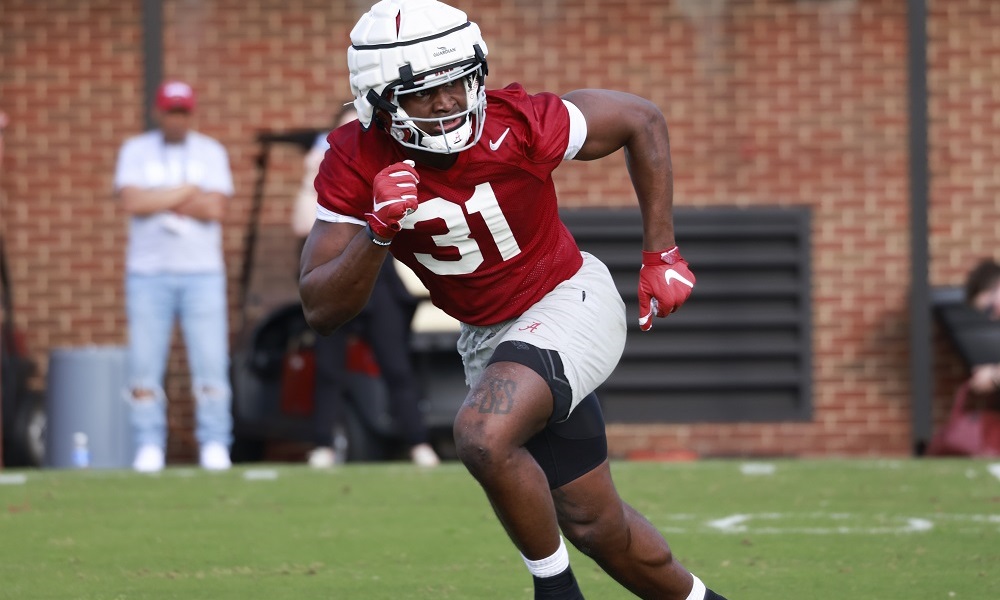 Will Anderson is a generational talent as an outside linebacker, but that is stating the obvious.

Since leaving high school for the University of Alabama in 2020, the former five-star has become the most dominant defensive player in college football. He made the lives of quarterbacks, running backs, offensive linemen, offensive coordinators, and opposing head coach a nightmare in 2021. Anderson led Alabama and the nation in tackles for loss (34.5) and sacks (17.5).

He earned several individual honors, including Unanimous All-American and the Bronko Nagurski Award. Anderson received permanent team captain honors from his peers and pushed the Crimson Tide to a Southeastern Conference title. Many believe he should have been in New York City for the Heisman Trophy presentation, but the junior may have that chance in the coming fall.

According to Pro Football Focus, Anderson is closing in on becoming the most dominant defensive player in the Nick Saban era for one particular career stat. He has posted 142 quarterback pressures in 28 games, which puts him two behind Jonathan Allen (144). Allen, a former Crimson Tide defensive end, played from 2013 to 2016 and had 144 quarterback pressures in 56 games.

Alabama defenders with the most career QB pressures

Anderson will shatter Allen’s output in the fall and has a chance to be the No. 1 overall pick for the 2023 NFL Draft.