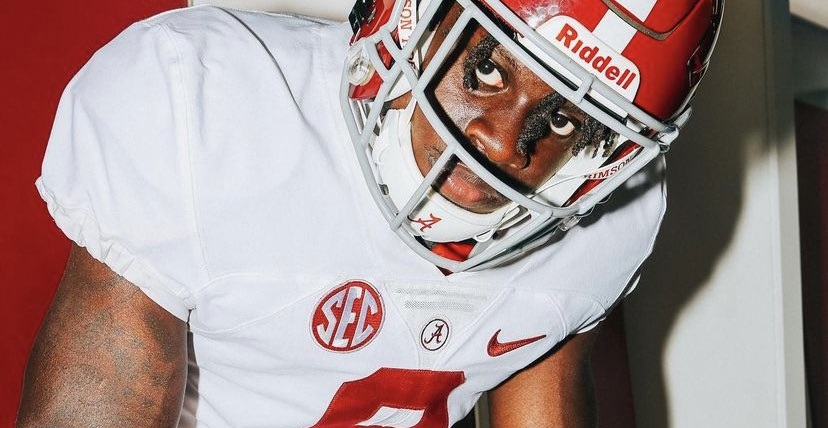 Alabama football’s 2023 running back target and five-star recruit, Richard Young announced on Twitter Wednesday he will officially visit the University of Alabama on the weekend of June 10.

Young is a product of Lehigh Senior High School in Florida. The Crimson Tide have hosted the five-star recruit multiple times over the last few months. His latest visit to Tuscaloosa was on April 16 for A-Day.

The Alabama target is set to take all five of his official visits in June. Oklahoma will get Young on campus on the first weekend of the month, and he will follow up that official visits with visits to Alabama, Notre Dame, Georgia and Ohio State.

Young is listed at 6-foot, and he weighs approximately 200 pounds, according to Lehigh’s roster.  He finished the 2021 football season with more than 1,700 rushing yards and 19 rushing touchdowns. His blend of speed, power and balance made him difficult to stop during his impressive junior campaign.