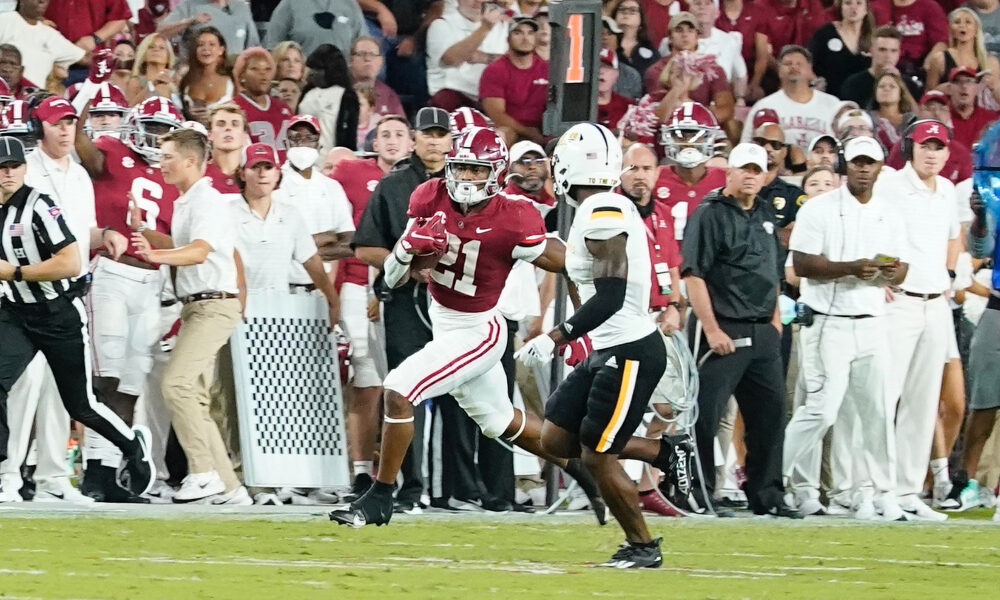 Jase McClellan wants to remind people he is a dynamic, all-purpose running back for Alabama.

He started the 2021 season with five total touchdowns in five games before a knee injury against Ole Miss. McClellan showed his versatility as a runner, receiver, and on special teams versus Mercer, recording three touchdowns in the matchup. The 5-foot-11, 212-pounder gives Bryce Young a safety valve out the backfield and adds explosiveness to the Crimson Tide’s running back room.

McClellan is training with former Auburn standout Brad Lester. Lester is the founder of Speed Genius training (Atlanta, Ga.), and he’s worked with several marquee players. He assisted Najee Harris to a dominant season in 2020 as he won the Doak Walker Award and earned status as a Heisman finalist. Harris got selected by the Pittsburgh Steelers at No. 24 in the 2021 NFL Draft.

McClellan looks to have the same success and working with Lester helps. On Monday, Stephen Smith of Touchdown Alabam Magazine discussed McClellan via In My Own Words. He believes the junior is ready for a bounce-back year in the fall. 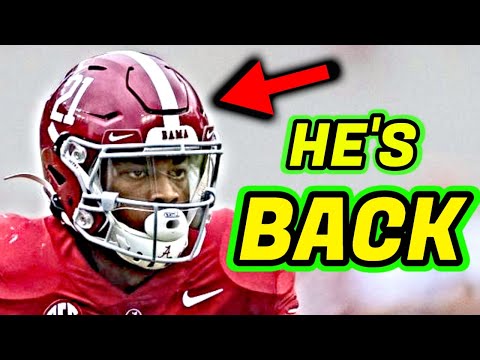