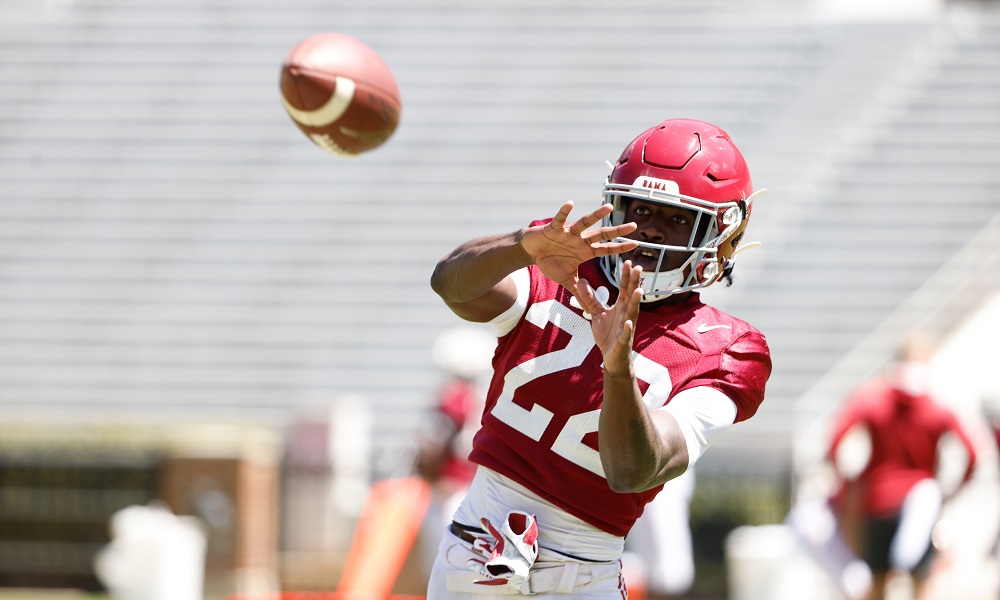 Alabama now has its fourth early enrollee from its 2022 recruiting class to graduate high school.

He turned in a great career in Alabaster (Ala.) and Fegans looks to make the transition to college. As a four-star cornerback, Fegans played well in spring practice. The 6-foot-2, 185-pounder carries the size, athleticism, footwork, coverage skills, and ball skills to be a great player. Alabama has a deep rotation in its secondary, so Fegans may have to first stand out on special teams.

Fegans’ father, Antwan Fegans, posted a photo on Twitter of his son’s graduation.