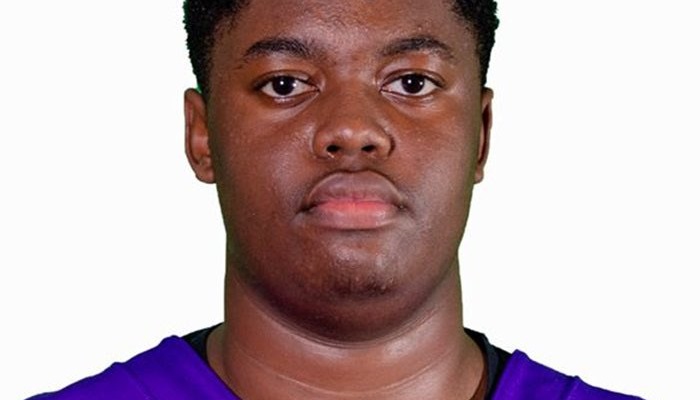 Tyree Adams is excited to officially visit the University of Alabama in October.

Adams is a product of St. Augustine High School in New Orleans, Louisiana, and he is rated as a three-star recruit by multiple recruiting outlets. Alabama’s offensive line coach Eric Wolford and the Crimson Tide’s defensive coordinator Pete Golding have been working to build a relationship with Adams ahead of his official visit.

Adams will officially visit UA on the weekend of Oct.7, and he is looking forward to learning a lot more about the Alabama football program.

The Louisiana product is not totally unfamiliar with Alabama football. Adams visited the Tide in March for an unofficial visit, and he feels Alabama is an ‘excellent’ program under Nick Saban.

“I feel like they are a great program,” said Adams. “They are one of the top teams in the nation. The amount of guys that go to the league from their program shows they are a really good program. Coach Saban is one of the greatest if not the greatest coach of all time. It is something that is hard to deny. He is a great coach all around, and he is a great man.”

Adams currently stands at 6-foot-6, and he weighs 285 pounds. He primarily lined up at tackle during the 2021 football season. Alabama’s coaching staff told the 2023 prospect they were impressed with his athleticism, his footwork and his versatility.

Adams does not have a commitment time frame in mind, and he considers his recruitment open.