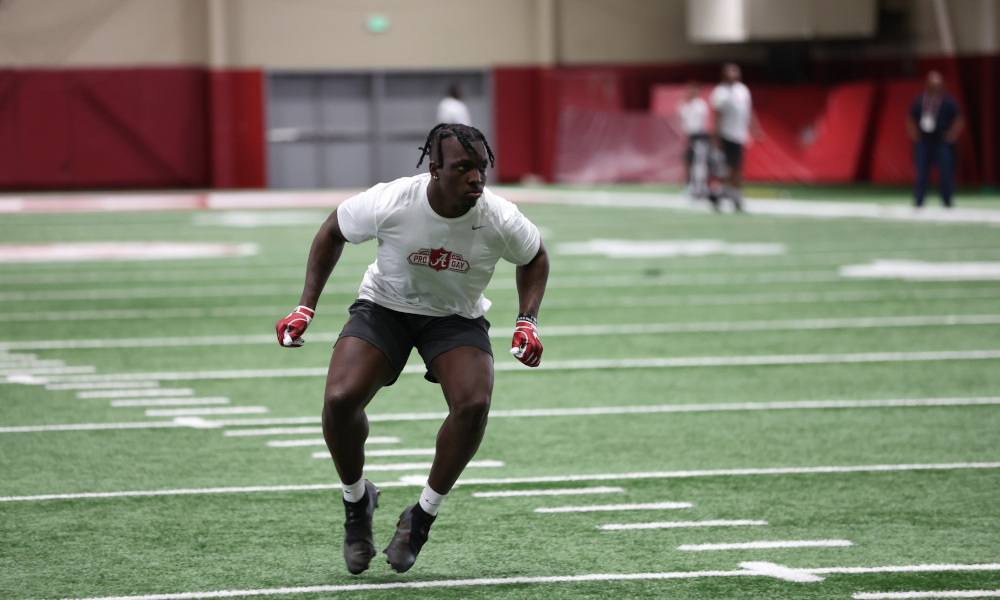 Christian Harris has signed his rookie contract for the Houston Texans.

The Louisiana native is the fifth former Crimson Tide player to sign a deal — joining Evan Neal, Jameson Williams, John Metchie, and Brian Robinson from the NFL Draft. Houston chose Harris at No. 75 overall in the third round of the draft.

Harris, a former four-star in the 2019 recruiting class, started three seasons as a weakside “Will” linebacker for Alabama.

He finished with 79 total tackles, 12.5 tackles for loss, 5.5 sacks, four quarterback hurries, three pass breakups, and two forced fumbles in 2021. Harris won a College Football Playoff National Championship in 2020 and two Southeastern Conference titles in 2020 and 2021. According to Spotrac, Harris’ deal is worth $5.35 million for four years with a $1.07 million signing bonus.

Lovie Smith looks to get the most out of Harris as the Texans’ head coach.