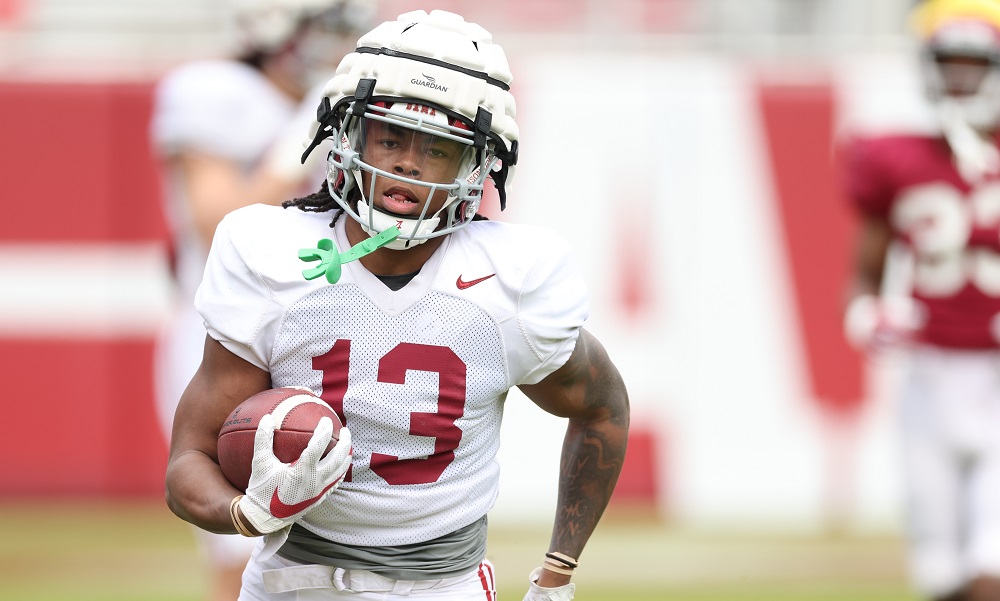 Bryce Young is back as the reigning Heisman Trophy winner and Alabama’s starting quarterback.

Crimson Tide fans are expecting big things in the passing game, but they also want a viable rushing attack.

The last time Alabama football carried two 1,000-yard rushers was in 2012. Eddie Lacy (1,322) and T.J. Yeldon (1,108) pounded opponents to push the Tide to a national championship. Today’s era of college football calls for backs to be elite receivers and return specialists. Nick Saban is hopeful to have a dominant offensive line, but could Alabama have two all-purpose 1,000-yard backs? Stephen Smith of Touchdown Alabama Magazine discussed the topic last week via In My Own Words. Smith said Jahmyr Gibbs and Jase McClellan will be the 1,000-yard duo. 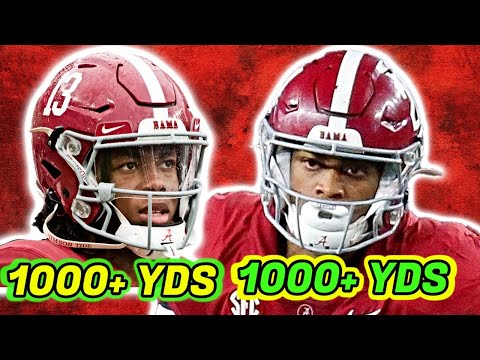 We will see what happens in the fall. Alabama fans look to have the best of both worlds.