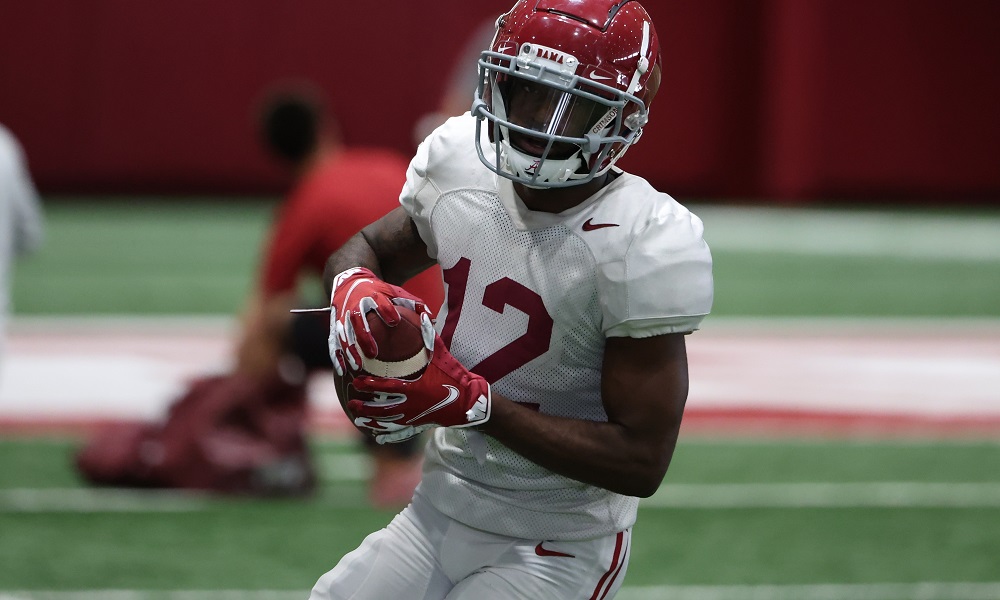 We may have a reason why Jordan Addison chose Southern California and not Alabama as his transfer destination.

Coach Nick Saban believes in Christian Leary, and the sophomore from South Florida is prepared to explode as a wide receiver for the Crimson Tide. He’s always possessed impressive speed, but Leary has grown to become a complete playmaker. He looks like a college football receiver, he has refined his routes, and his hands are consistent. Leary turned in great performances in spring practice, including an MVP outing on A-Day. He caught five passes for 106 yards and a touchdown for the second-team offense.

Last week, Stephen Smith of Touchdown Alabama Magazine discussed Leary via In My Own Words. Smith talked about how offensive coordinator Bill O’Brien needs to use him more. He is an electric player that can be special if the ball is in his hands. 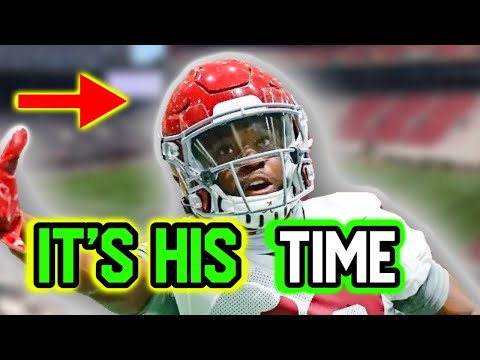 Hopefully, Leary will have more opportunities in the fall.