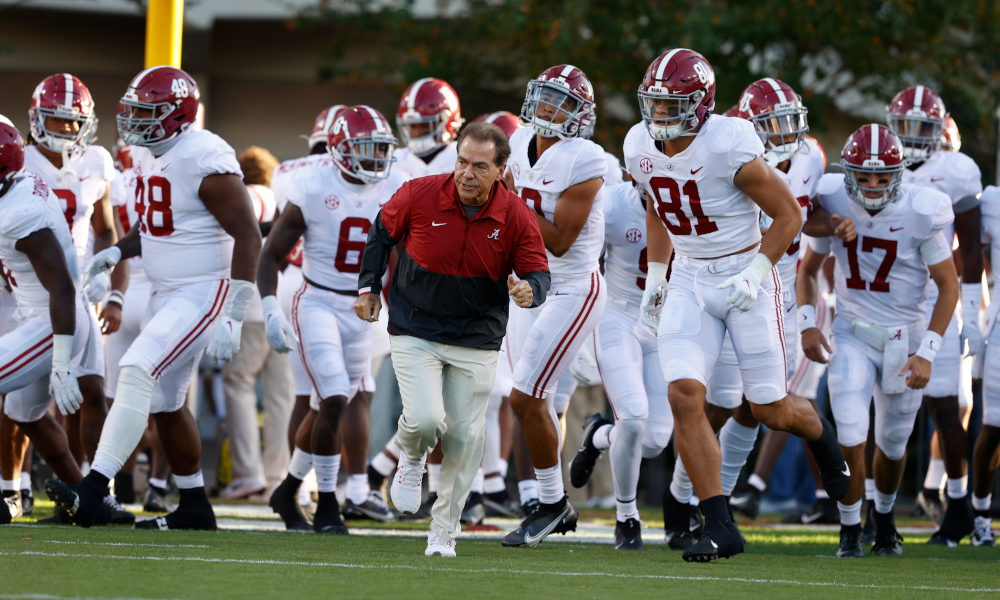 In the midst of scheduling debates across the SEC, Alabama has added two new non-conference FCS opponents to its future schedules.

According to a report from FBSchedules.com, the Crimson Tide is set to square off against Easter Illinois in 2025 and Tennessee-Martin in 2028.

With the addition of Eastern Illinois, the Crimson Tide has completed its 2025 schedule which includes other out-of-conference opponents such as Florida State, Wisconsin and ULM. The 2028 season now has a total of three out-of-conference teams with UT-Martin, Ohio State along with a road matchup with Oklahoma State.