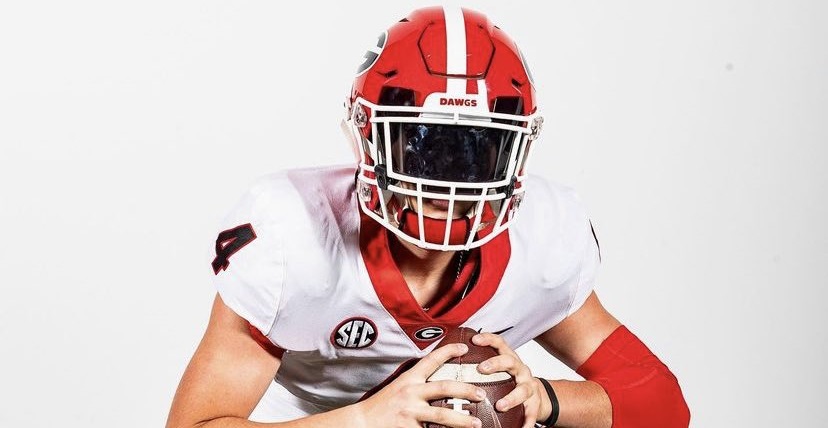 One of the nation’s top kicker prospects and Alabama football’s top kicker target, Peyton Woodring announced his commitment to the Georgia Bulldogs Saturday.

Woodring is rated as a five-star kicker, and he is the No. 4 kicker in the nation, according to Kohl’s Kicking. The Louisiana product chose the Bulldogs over Alabama, Air Force and Louisiana Lafayette. Alabama offered the rising senior Monday after he impressed at camp, and he said Alabama was at the top of his recruitment after receiving the offer. It looks as if Kirby Smart and the defending National Champions were able to sway Woodring.

The Georgia commit is the only kicker in the 2023 recruiting class who holds an offer from the Crimson Tide. With Will Reichard expected to move on at the end of next season, Alabama will most likely search for another kicker in the 2023 class.