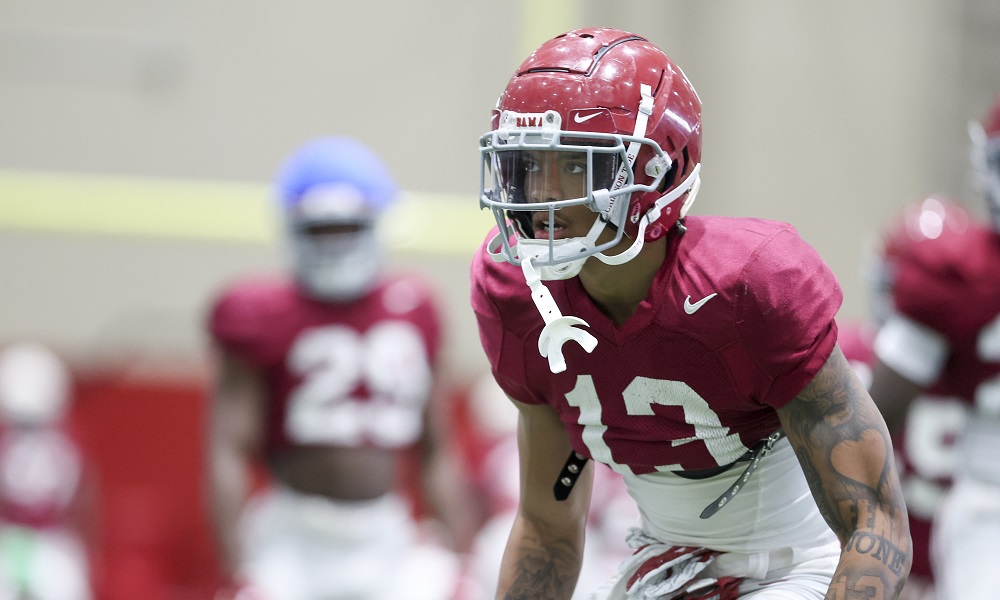 Alabama football had a few players honor their dads Sunday with heartfelt photos for Father’s Day.

The University of Alabama started the celebration with a “Happy Father’s Day” graphic on Twitter.