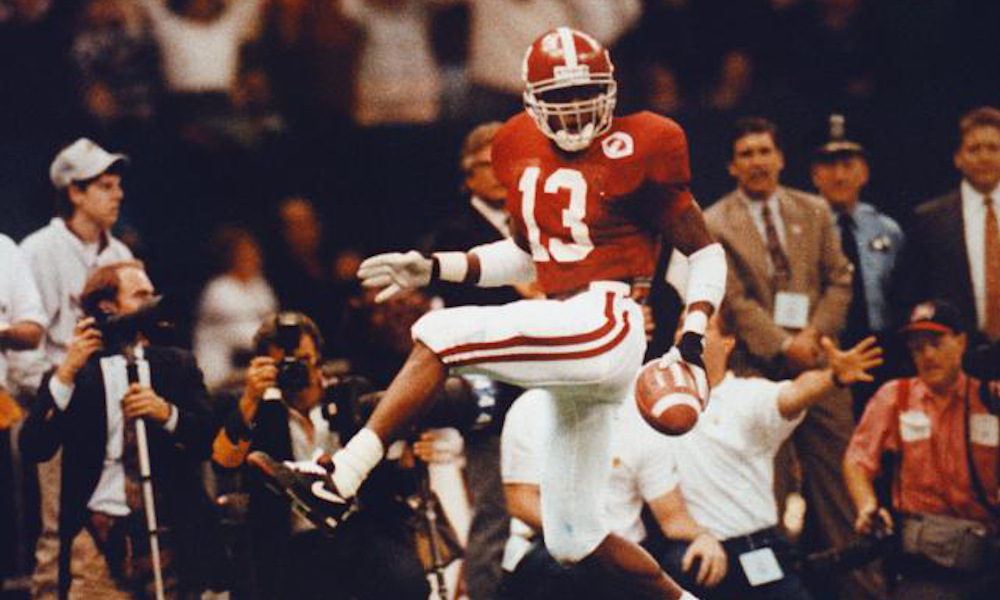 Social media is entertaining, but it can also be cruel and unusual.

Individuals and businesses that are well-known and have massive followings should have a blue check on Twitter to verify their accounts. George Teague is a legend in the Southeastern Conference, especially at the University of Alabama.

He is one of the greatest safeties to play for the Crimson Tide, leading its defense to an SEC Championship and a national championship over Miami in the 1992 season. Teague was an All-SEC and All-American performer in ’92 while his strip of Hurricanes’ wide receiver Lamar Thomas took Miami’s pride from it in a 34-13 beatdown in New Orleans, La.

He had a good career in the National Football League, playing with the Dallas Cowboys (twice), Green Bay Packers, Atlanta Falcons, and Miami Dolphins. Teague is an athletic director in Texas and is in the Alabama Sports Hall of Fame.

He has a podcast, “Teague’s Take,” where he breaks down the Cowboys, what’s happening in the NFL, and also gives his thoughts on the Crimson Tide. Teague has a following of at least 16,600 on Twitter, but he’s been denied verification.

After the latest “no” from Twitter, Teague expressed his disappointment to his fans.

Twitter is trippin. Been denied so many times it’s a shame. pic.twitter.com/Tr0E2u92Wj

Alabama fans and Cowboys fans know he is the man. Both fan bases are trying to help him get verified.