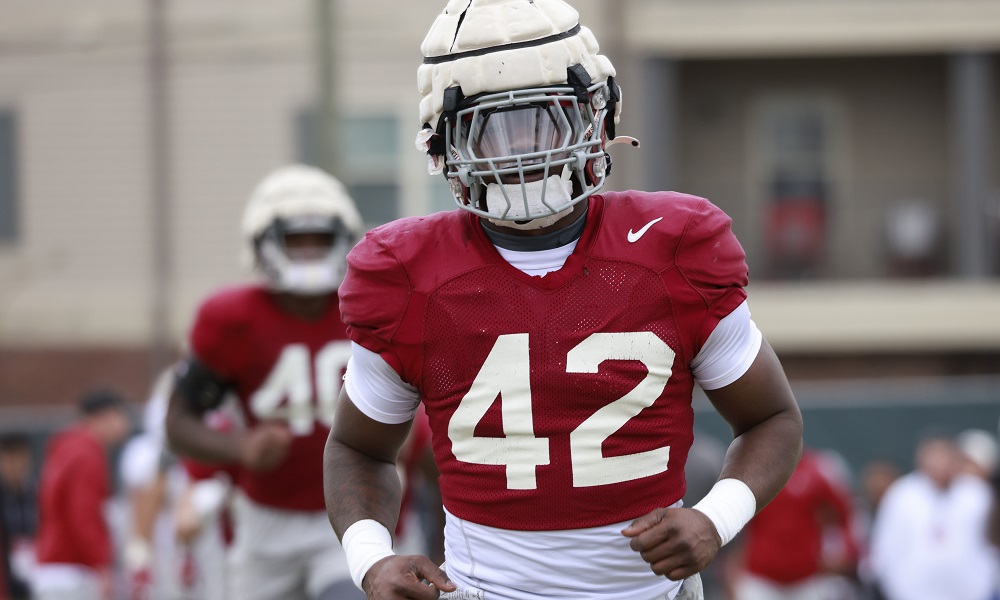 WCA is home to people of all ages, including elite athletes. Moody looks to be a starting inside linebacker for Alabama in the fall.

He has learned the system and waited his time for an opportunity. The 6-foot-2, 225-pounder excels on special teams, but he’s made plays on defense. Moody collected 11 tackles and his first career interception (Miami) last year. He has played in a lot of games, but he knows it is time for him to become a marquee contributor. Alabama fans are excited to see Moody step up.