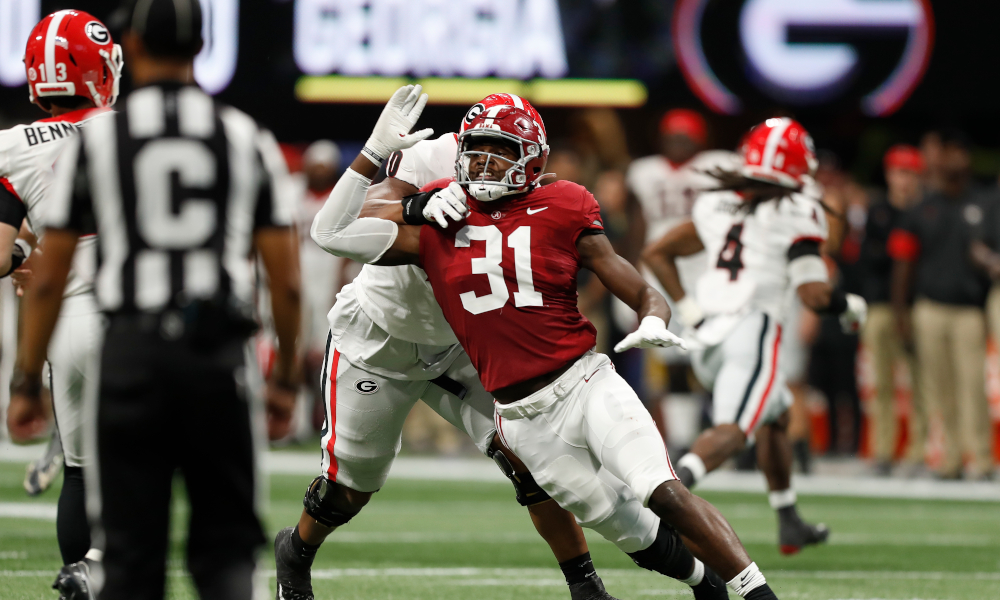 Will Anderson Jr. (linebacker) and Eli Ricks (defensive back) earned first-team honors on defense with Bryce Young (quarterback) getting first-team recognition on the offensive side. The three student-athletes are part of 50 total named to the Walter Camp Preseason All-America Team which is comprised of 25 players apiece on the first and second teams.

The Walter Camp Foundation is one of five outlets used to determine consensus All-American status, along with the Associated Press, the Football Writers Association of America, the American Football Coaches Association and The Sporting News.