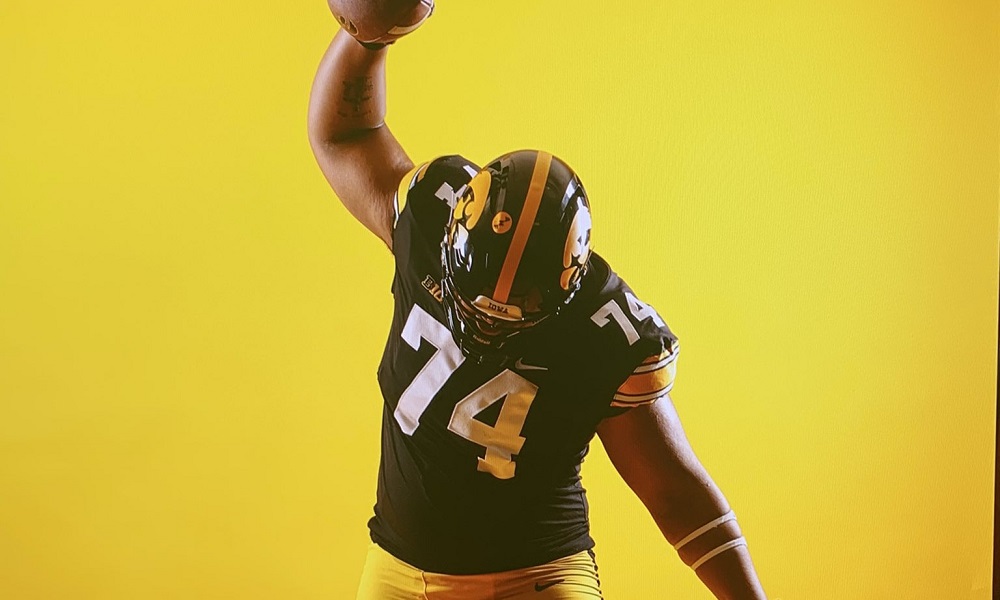 Proctor chose the Hawkeyes over Alabama football after listing both programs in his top two. The Crimson Tide hosted Proctor for an official visit earlier this month. After the visit, the five-star recruit canceled all of his other official visits, and he said he would only consider Alabama and Iowa in a statement.

“I want to focus on my last high school football season, and these visits have made me miss countless workouts at school,” Proctor wrote. “I feel like the University of Iowa and the University of Alabama are my top two picks for now, as I have been to both places multiple times and have loved every second of both…It was hard to cancel these big opportunities like these, but I feel it was in my best interest to narrow down and focus on the ones I truly believe will get me to become better and put me on the right track for success.”

Alabama will continue to recruit several other offensive linemen after missing out on Proctor. The Tide hosted multiple top 2023 offensive lineman prospects throughout June, including Miles Mcvay, Francis Mauigoa, Olaus Alinen and Wilkin Formby. Mauigoa is set to announce his commitment on the fourth of July.