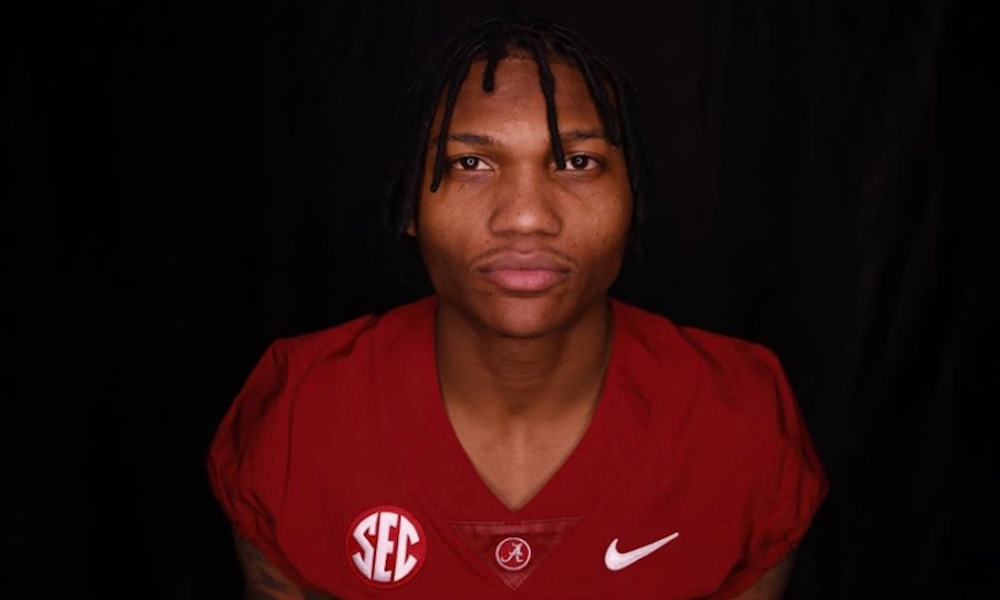 He transferred from LSU to Alabama for an opportunity to win a national championship, but can Eli Ricks become the top cornerback for the 2023 NFL Draft?

Ricks anticipates being a starter on defense for the Crimson Tide in the fall. He brings over 16 games of experience from the Tigers, totaling 31 tackles, six pass breakups, and five interceptions. During his freshman season in 2020, Ricks recorded four picks and earned Freshman All-SEC honors. He sustained a shoulder injury in 2021, but he’s getting back to full strength.

Ricks can cover, tackle, run with receivers, and create turnovers. One of his positive words of affirmation is to be a top-10 draft pick. He will go against some of the nation’s best playmakers in the Southeastern Conference, but will Ricks contain them.

According to a graphic from Pro Football Focus, he is the No. 3 cornerback in Early 2023 NFL Draft projections.

Ricks is behind Garrett Williams (Syracuse) and Kelee Ringo (Georgia).

If he wins out a starting job in fall camp, Ricks should show why he’s the best option at cornerback for next year’s draft.