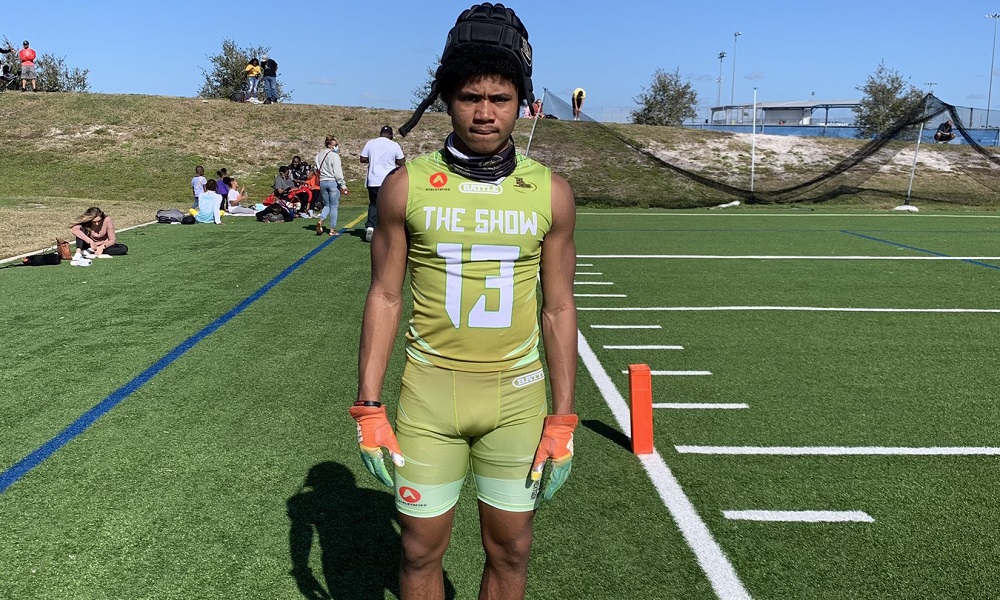 Washington attends Venice High School in Venice, Florida, and he is rated as a four-star recruit. He was the first 2023 prospect to commit to Alabama. The Florida product’s de-commitment leaves the Crimson Tide with ten 2023 commits and multiple defensive back pledges in Tony Mitchell, Jahil Hurley and Brayson Hubbard.