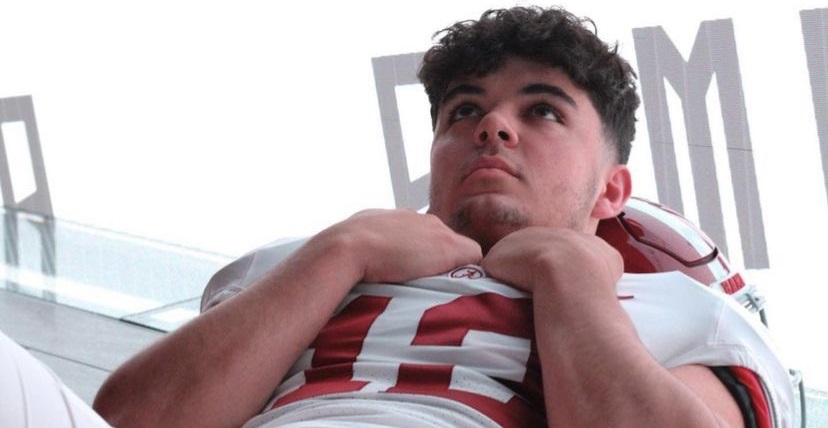 Alabama football landed a focused signal-caller who can get it done in a variety ways Monday when they received a commitment from Dylan Lonergan, according to Brookwood High School’s offensive coordinator PJ Katz.

Lonergan is rated as a four-star recruit, and he is one of the top quarterback prospects in the 2023 recruiting class. He chose Alabama over South Carolina and Stanford. Katz said he feels Lonergan is a focused young man on and off the field.

“He is a kind of a no-nonsense kid,” Katz told Touchdown Alabama. ”He is not into all the things that can potentially distract a kid from where their goals and aspirations may be. He is a very determined, very focused, just hard-working kid who does not get caught in the things he can not control. He is all about hard work, and he trying to be the best player he can be.”

The Georgia product threw for more than 3,000 yards and 32 touchdowns as a junior while only throwing three interceptions. He also rush for 645 yards.

“In the passing game, he is just really smart,” said Katz. “He knows when to get the ball out, how to get it out on time, and he understands his protections’ weaknesses and strengths. When it is not there, he does not rush through his mechanics to run it, but when it times to put his foot in the ground and run it, he does it well. He rushed for more than 600 yards last year, and I would say half of that was when pass plays broke down, and he had to push the pocket. He is definitely not slow. He has clinched a couple of games for us using his legs. I think he is very fast. He can beat you with his arm. He can beat you with his brain. He can beat you with his legs.”

Like most college football prospects, Lonergan is not a finished product, and Katz feels improved game managing skills will make Lonergan a bigger weapon in the future.

“I think he just needs to continue to grow as a game manager and do the little things that keep a defense guessing, things that help win a ball game,” Katz said. “He understands what to do scheme-wise and the mechanics. He got that. I just want him to just to continue to get better at managing the game.”