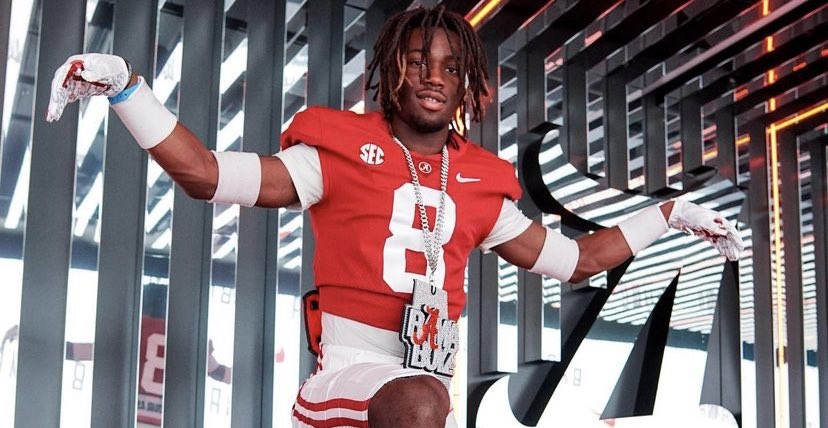 Oklahoma and Michigan  rounded out Vickers’ top three. He is rated as a four-star recruit, and he is one of the Crimson Tide’s top 2023 defensive back targets. After previously playing at St. John II Catholic High School, the Florida product will play for Munroe High School as a senior.

Alabama hosted Vickers for an official visit in June, and the Tide ensured him he was a priority target during the visit.

“My biggest takeaway is how much a priority I am to their defense with my versatility and with them losing a lot of their secondary next year,” Vickers said.

The Alabama target is listed at 6-foot-2 and 193 pounds. St. John Catholic II lined the versatile defensive back up at cornerback and safety throughout the 2021 football season. He also spent some time at wide receiver.