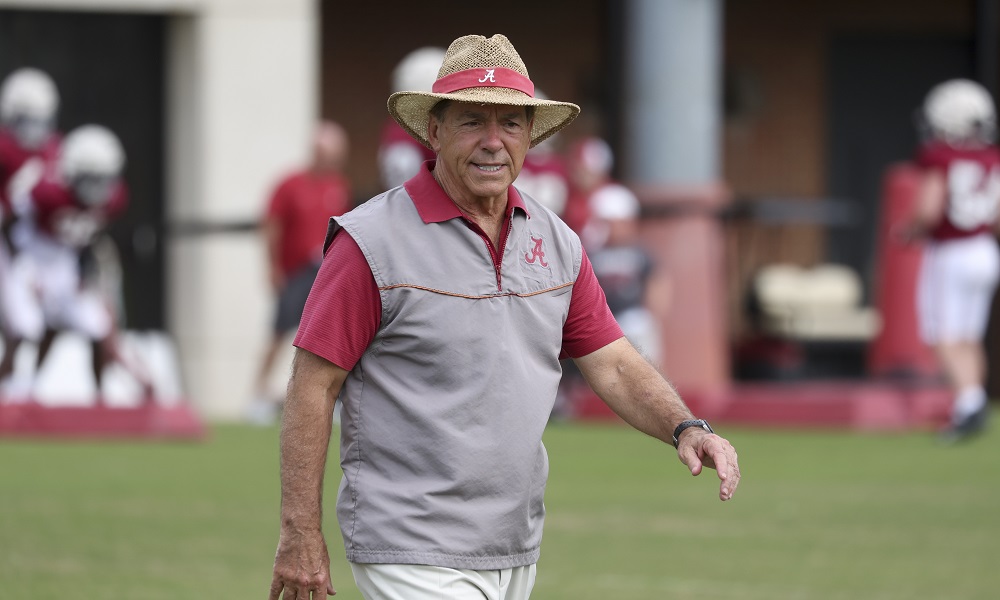 Former Miami Dolphins linebacker, Channing Crowder said he brought in a stripper to dance for Nick Saban during his rookie showcase.

Crowder played for the Dolphins from 2005 to 2010. He is currently one of the hosts of “The Pivot Podcast.” Crowder recalled the moment during an interview with JaMarcus Russell

“I brought strippers to the Dolphins’ facility,” Crowder said. “She walked in with nothing but a thong on and a Jason Taylor jersey, and she went up there, Nick Saban was in a chair. She shook it for Nick Saban. Nick Saban grabbed her hips, pushed her to the side and ran up the stairs.”

Channing Crowder’s full quote can be streamed below: 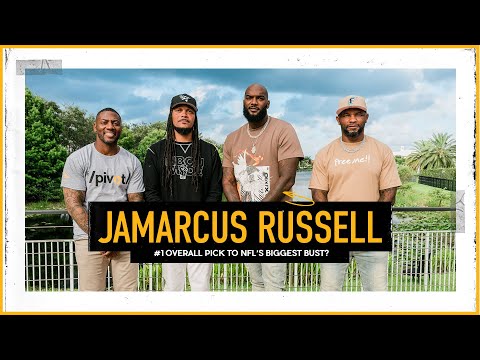